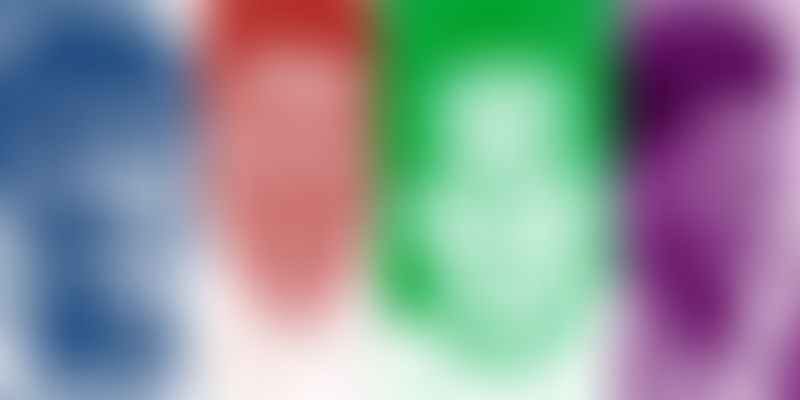 With more than 65 people killed and close to 400 harassed or intimidated, violence against RTI activists is a menace that continues.

In 2015, 17-year-old Yallalinga Kuruba was pursuing a Pre-university course in Karnataka. He was convinced that corruption was coming in the way of the implementation of government projects in his village, Kanakapura, in North Karnataka. Deciding to take matters in his own hands, he approached the Panchayat Development Officer (PDO) and Public Information Officer (PIO) to find out how to file right to information (RTI).

Yallalinga wanted to know the details of the projects under the National Rural Employment Guarantee Act (NREGA), as to who had signed the contract, what was the status, etc. On January 10, 2015, he reportedly filed RTI and the next day he was killed. Initially filed as a suicide, it took three months and continuous persistence from his mother to make the police start investigating his death as a murder.

Unfortunately, it is not just one RTI activist’s story. With more than 65 people killed and close to 400 harassed or intimidated, violence against RTI activists is a menace that continues. What is worse, with no official data on the actual number of deaths related to RTI, activists say that the figure is a conservative estimate.

More than a decade’s journey with right to information

It has been twelve years since India joined other countries across the world in providing its citizens right to information, with the National Right to Information Act coming into force in 2005. The Act enables citizens to access information from various public authorities including legislature, judiciary and executive, and that applies to state, local and central governments.

With harassment and intimidation of RTI activists constantly on the rise, let us remember some activists who lost their lives in their attempt to make India a safer place for the present and future generations.

Civil engineer by profession, Lalit gave up his career to fight for the underprivileged. At the age of 36, he was a prominent member of the right to food campaign in Jharkhand.

Lalit was also involved in advancing rural employment opportunities and health facilities in Jharkhand. In 2008, he started looking into the scams related to NREGA with RTI as his aide. Few months after that, on May 14th, he was beaten to death. This happened in Fatlahi forest, 25 km from the Palamu district headquarters.

Bhupendra was leading an uneventful life in Mumbai until his landlord allegedly grabbed his factory from him.

In an attempt to expose his landlord’s illegal land dealings, Bhupendra filed a series of RTIs. The documents proved that the landlord had seized not just Bhupendra’s land but other properties in the area too.

After years of struggle, as the authorities started tearing down the illegal properties, Bhupendra was shot dead in his house in the year 2010. Apparently, he had filed close to 3,000 RTIs.

Amit’s campaign was against the illegal mining and poaching in the Gir wildlife sanctuary, which he alleged was backed by some politicians. He had filed many Pubic Information Litigations, including one against the BJP MP Dinubhai Solanki.

In July 2010, the environmentalist and RTI activist was shot dead near the Gujarat High Court. He was 35 years old.

S Bhuvaneswaran of Kolathur started fighting against goons encroaching on his family property. He too believed that the goons had the support of a few politicians. He filed RTI to get the back the ownership of the land.

At the same time, Bhuvaneswaran was also helping others file similar cases. He was hacked to death in the beginning of 2012.

This year, in April, Suhas Haldankar from Pune was killed. He was fighting against civic lapses and had exposed several of them.

India is among the 70 countries across the globe that have given their citizens the right to information. Though the estimate of killings is in itself disturbing, there is no way to know how many were intimidated, harassed and silenced in other ways.

Despite that, not losing hope in the Indian democracy and for what it stands, four to six million Indians file RTI every year.

How do we protect them?

Whistle Blower Protection Act which was initially passed in the Lok Sabha in 2011 has still not been implemented. Activists opine that the proposed changes to the RTI in 2015 indicate that the government is not taking its moral obligation towards protecting its whistle blowers seriously.

Though it is imperative that the Act is implemented, it is also important to bring in amendments to the law after transparent consultation with activists and human rights crusaders.