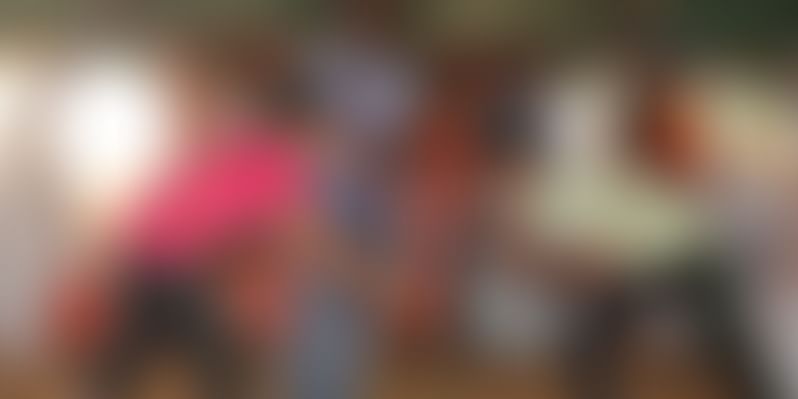 Apart from clocking Rs 2,000 crore at the box office and becoming the highest-grossing Indian film worldwide, Aamir Khan-starrer Dangal has broken stereotypes and inspired others to do so. After the mega success of the movie, Tulsidas akhara, which is located on the banks of the Ganga in Varanasi, has opened its doors to girls. The management has also decided to allow women to enter the Hanuman temple, which is located on the campus.

On Independence Day, the akhara, managed by the Sankat Mochan temple trust, had given its nod to women wrestlers, and from this Diwali, they can begin using the facility for the first time, says a Financial Express report. Trustee Vishwambar Nath Mishra says,

People are surprised when they learn that I am a professor at IIT as well as the mahant of this temple. I believe I can contribute to society in both ways. So why not take a decision that’s in keeping with gender equality and restores the faith of people in the divine?

This couldn't have happened if not for the repeated efforts of Nandini Sarkar and Aastha Verma, feisty 20-year-olds who convinced the management of the need to let girls wrestle. Both the girls have represented UP at the national level. Speaking about it to Indiatimes, Nandini says,

We were shown texts on Hanuman's vow of bachelorhood and told that girls are impure and their presence is a sin for the god. But it's the same god who gave us the strength to fight.

In a country where women wrestlers are making global headlines, it is sad to see this fight for basic infrastructure. Nandini adds,

The training of traditional wrestlers remains incomplete till they touch the mud of an akhara. We have finally achieved that dream, says Nandini.