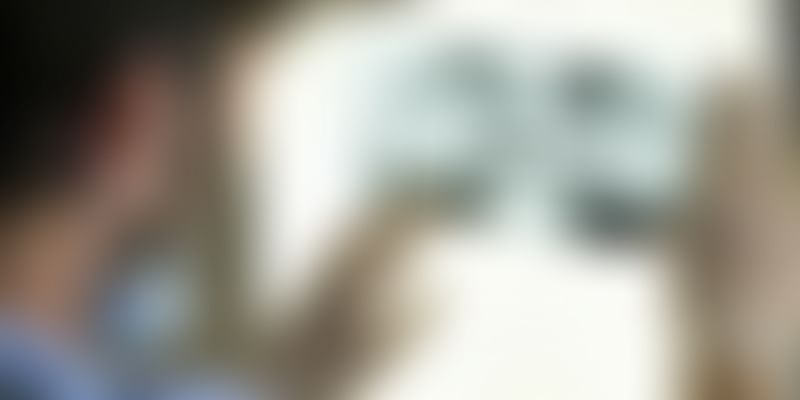 A team of researchers at King’s College London has discovered a method to stimulate the renewal of dental pulp’s living stem cells with the help of an Alzheimer’s drug.

The soft inner pulp of a tooth can get exposed, even infected, after a trauma. A thin strip of dentine is naturally produced, sealing the pulp to protect it from any infection. However, this mechanism is not enough for the effective repair of large cavities.

At present, dentists use manmade cement or fillings with calcium and silicon-based products to fill large cavities. However, the problem is that the cement fails to disintegrate and thus, remains in the tooth. Thus, the mineral level of the tooth is never completely restored.

Though the tooth has the ability to repair itself, it depends on the size of the injury. Also, the current method to fill this gap is not based on the biology of dental repair. Thus, the team of researchers at King’s College London thought of a method to stimulate genes which are key regulators of stem cells with small molecules to provide a better biological repair.

Professor Paul Sharpe from King’s College London, who is conducting this study, said that they came across the Alzheimer’s drug while working with drugs that activate a signalling cell pathway called Wnt.

Tideglusib was one of the molecules the researchers used to stimulate the renewal of stem cells. It had previously been used during clinical trials for neurological disorders such as Alzheimer's.

While speaking with RegMedNet, Paul said,

Tideglusib is an activator of the Wnt pathway by antagonising the action of a protein called GSK-3. When placed locally at the damaged tooth, it increases the activity of this pathway resulting in the increase of repair.

Now, the team wants to research whether the method can be used to repair larger injuries. Later, they will also try creating a human clinical trial. Since the doses used are quite small, smaller even than the quantity taken by Alzheimers’ patients, toxicity will not be a problem.