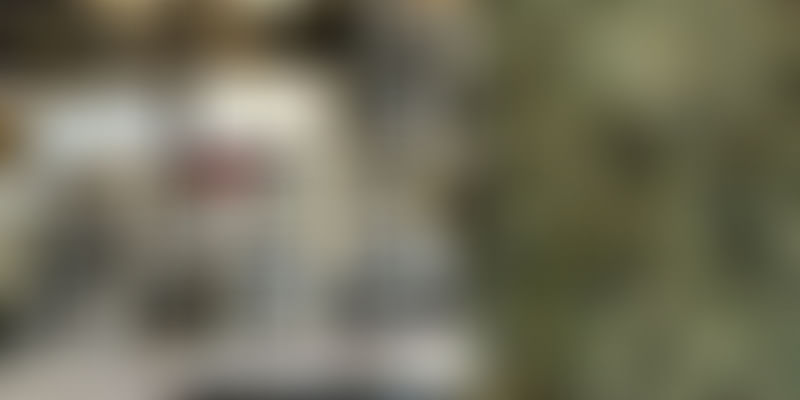 The Environment Ministry at the Centre has proposed to relax the Extended Producer Responsibility (EPR) plan by reducing the e-waste collection targets for industries.

With 1.7 million tonnes of e-waste generated annually (2014 record), India is the fifth largest generator of e-waste globally with an unorganised market of about 95 per cent dealing with e-waste.

The 70 per cent collection target by 2023 has however been retained.

According to experts, the proposed amendments could be a result of issues raised by the electronic giants, who despite management rules in 2016 and fixed targets were largely unable to comply.

"Right now, there is nothing in place. About 95 per cent of the market dealing with e-waste is informal. People already are clueless as to where to dump their e-waste and find it more beneficial to give it to a scrap dealer rather than the company that produced it," Swati Singh, a waste management expert at Centre for Science and Environment, told IANS.

Earlier, over 200 manufacturers of electronic goods, including some e-giants, were served notices by the Central Pollution Control Board for not complying with e-waste procurement norms.

The CPCB, which is responsible for implementing the rules, informed the National Green Tribunal in May that several illegal industries were dumping e-waste into tributaries of the Ganga river. The tribunal ordered for Rs 1 lakh fine for such dumpings.