NRN Murthy says all is well at Infosys, announces Infosys Prize for researchers and scientists

Interacting with the media after the announcement of the Infosys Prize, Murthy said, “I had earlier said, now that we have Nandan as the chairman, we can all sleep well."

Nilekani, who joins as the trustee of Infosys Science Foundation, announced the award for Life Sciences that went to Prof Upinder S Bhalla. He, however, refused to comment on his role as Chairman of Infosys.

“Today’s entrepreneurs are dreaming bigger and bigger. They are tackling a variety of problems in retail, health, education, and more. However, Murthy felt that what they need to work on was identifying the problem that needs to be solved, and express it in a simple sentence particularly their differentiated business plan. The second thing that they should do is find inexpensive ways of testing their products."

Talking about the Infosys Prize, Murthy said there was an urgent need for research and science to be recognised in the country.

In a panel session with YourStory, titled: ‘Science jargon and society – need to bridge this gap’, Murthy felt that only when we are able to translate the output of research to less esoteric language can other research groups or corporations understand and apply this wonderful work in meaningful ways. Even today, simplified yet impactful communication of science still remains a challenge.

Among the six winners across an equal number of fields that include Engineering and Computer Science, Humanities, Life Sciences, Mathematical Sciences, Physical Sciences, and Social Sciences, three were awarded to women.

Now in its ninth year, the Infosys Prize for each category consists of a purse of Rs 65 lakh, a 22-karat gold medallion, and a citation certificate.

The winners were shortlisted from over 236 nominations by a scholarly jury panel, including Prof Amartya Sen, (Harvard University), Prof Kaushik Basu (Cornell University and former SVP, World Bank), among others. 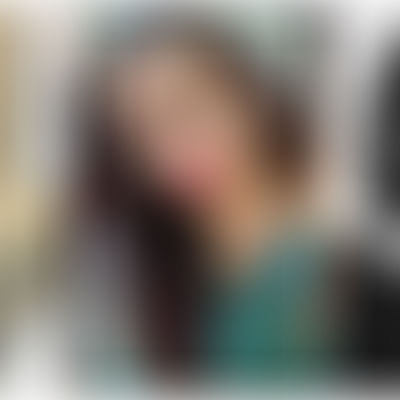 New National Education Policy focuses on how to think: PM