Tech startups have a notoriously high failure rate, and here’s possibly why 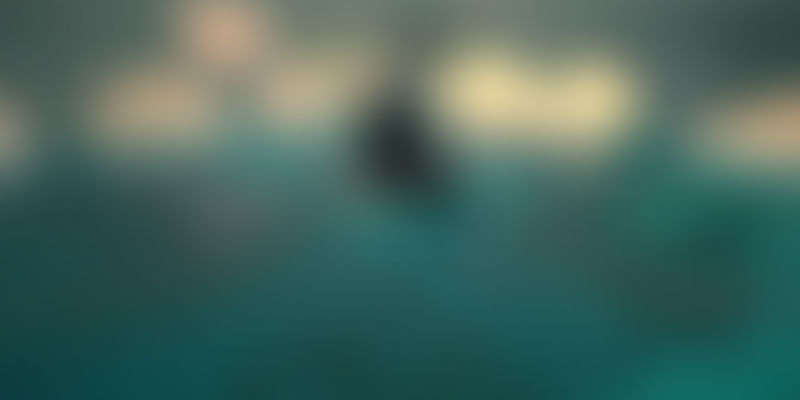 As several tech startups continue to dot the startup ecosystem, the segment has been scrutinized with a magnifying glass. Given the high failure rates, one can gauge that most ideas – no matter how good – aren’t successfully executed. With the information technology and communications industry recording the most failures, this opens up the debate as to why these enterprises fail to take flight.

When a startup fails, it’s almost always the culmination of a variety of factors coming together. Given the diversity and wide variety of the startup sector, no two failures are exactly alike or due to the same reasons. However, there are a few common mistakes that can be extremely costly, particularly for tech startups. Here we list out five such troubles that often become the proverbial last nail in the coffin for tech startups:

One of the most common reasons why most tech startups fail is because of incompetence. This might sound harsh, but it is the unfortunate truth. From lack of proper budgeting to no knowledge of pricing, there is a multitude of reasons that result in incompetence. While most entrepreneurs believe that their 'idea' is enough to help their company survive, the opportunity costs bleed the company before it even has the chance to grow. An example of the spectacular failure possible because of incompetent management is web development company ArsDigita. Despite ample VC capital investment and some of the best talent of the time, extremely inept management left a company with recurring revenue of over $20 million in complete shambles.

Another significant reason behind the failure of several tech startups as cited by their owners is a lack of market fit. Instead of creating an app that solves the problems of a large group of people, most tech startups take up problems that are interesting to solve but the solution of which is not very helpful to anyone. Your technology may be brilliant, but if you have no clear route to market your startup, it is destined to fail.

Sometimes, a big idea is not enough. If your company wants to achieve long-term success, proper management is a must. If a company's owner has no prior experience in handling people, there is a high probability that the startup won't survive the first adversity it comes face-to-face with. A classic example is the recent shutdown of car startup Beepi. Despite being valued as high as $560 million, and raising money from 35 investors in five rounds of funding, Beepi folded in February this year due to gross mismanagement and focus on wrong priorities. To be a successful leader, you need to first hone your management skills through observation and continual practice.

For a tech startup to succeed, it needs to have a solid business model. For instance, there has been a substantial rise of artificial intelligence startups in the recent years. Founders are scrambling to find different ways to apply their technology to a specific domain. However, their efforts are resulting in mixed reactions. As a result of this, most AI startups have very few actual customers.

Companies are created to solve problems. However, the companies that forget what problems they exist to solve almost always cease to exist. If your company creates apps, your mission is to find out the 'why' behind every application. What problem does each app solve? The solutions you create need to be in sync with the company vision. Startups cannot survive without a clear mission and vision.

The above mentioned five points are the most common reasons why startups fail. Start by differentiating yourself from your competitors to gain a competitive advantage and survive in your industry.