In a first, Chhattisgarh will hire transgender constables to tackle insurgency in state 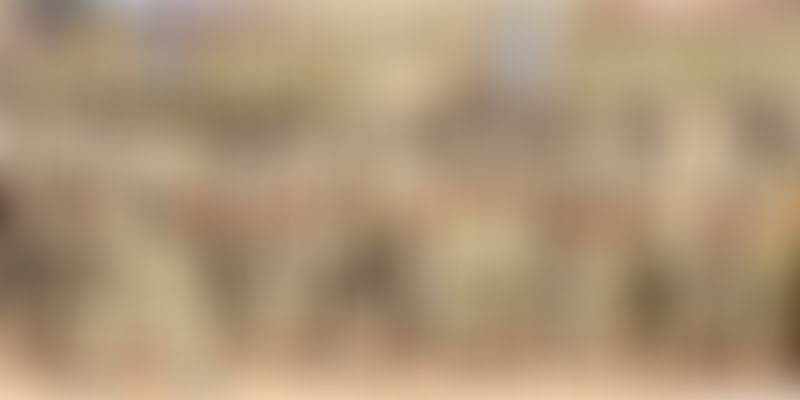 In compliance with the Supreme Court's judgment, the Chhattisgarh police is set to hire transgender constables over the next few months, becoming the first state in the country to do it through a recruitment test.

The mandate for a transgender to be recruited as a constable is the physical test and written exam, and the department is working on arriving at fixed physical standards like height and weight for them.

The age limit for all the applicants will be 28 years, and 35,000 constables will be recruited from the state's 27 districts. Talking about this decision to The Hindustan Times, transgender activist Vidhya Rajpoot said,

“This recruitment will give hope to our community. People will not hide their identity and come forward. In Maoist areas of Chhattisgarh many people from our community are living a miserable life but this job will be a boon for them.”

In Chhattisgarh, the transgender community gets 14 percent reservation as they fall under the BC category.

By recruiting Ganga, Rajasthan became the second state to recruit a transgender after Tamil Nadu.

Ganga cleared the police recruitment test in 2013, but was denied the post because of her gender identity which was revealed by a medical test. Calling it a case of 'gender bias', the Jodhpur High Court ruled on November 13, 2017, that she should be appointed within six weeks.

It has been three years since the country's apex court declared transgender as the third gender, and established that they have equal rights in the constitution.

Finding respect after 20 years of hiding, transwoman employed as HR professional in Chennai