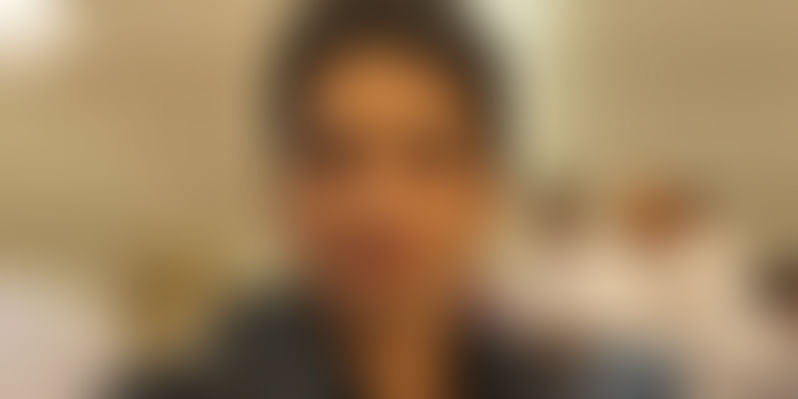 Schools, once seen as a child’s second home, are no longer the same.

According to a report published in February this year by ChildFund Alliance, an international development group, every third child feels unsafe in schools in India. The survey also highlighted that there is no specific law to deal with child abuse at schools.

That’s where Fitnano Technologies comes in. Launched in 2015, the Delhi-based Fitnano is working on tech-enabled solutions to curb crime and abuse against children. Their aim is to let children – and their parents – feel safe in school premises.

Backed by a team of seven members, the startup is incubated in Electropreneur Park, a first-of-its-kind incubation centre in India’s Electronics System Design & Manufacturing (ESDM) sector.

Its first product, KIDFIT, is a GPS watch for children that lets parents track their location on their smartphones. The device uses an ordinary SIM card and keeps parents aware of the child’s whereabouts through the Fitnano app on their phone. Backed by power and SOS buttons, voice calling, safe zones and a host of other features, the product is available at Rs 3,499 on FItnano’s website.

However, Fitnano Technologies’ Founder Tarun Shekhar decided to shift focus following the murder of a 7-year-old boy in Ryan International School, Gurugram, two months ago. He decided to pivot to a Smart Tracking Solution (STS) for schools to increase student safety and improve the quality of education. With STS, the school administration can track and monitor the location of students on campus.

“STS is an intelligent tracking-cum-safety solution that improves the safety of students/employees and also automates attendance. Our solution is enabled with Wifi, GSM and GPS, and tracks each and every movement of students inside the school,” Tarun says.

Some of the salient features of STS are:

The brand is working on Capex and Opex models. It offers smart icards for a one-time upfront cost and then available on a monthly subscription basis for every STS.

STS was recently launched at a programme by Ministry of Electronics and IT. The product is now available in the market and Tarun says that around 12 schools have evinced interest.

“We have received a trial order from Delhi Government for one school. The same solution has been proposed to NDMC and they have liked the concept,” Tarun adds.

The brand has already filed three patents for the unique solution and claims to be the first mover in this segment.

Tarun gives more insights into how Fitnano products are helping parents and school authorities track children and stay abreast of their whereabouts.

Fitnano Technologies received a grant of Rs 3 lakh from Electropreneur Park for purchasing components and tools. In terms of fundraising, the brand is not looking for external funding from investors as the government is facilitating startups with non-collateral loans up to Rs 2 crore. Tarun feels that this will fulfil FItnano’s costs at the initial stage.

In the next two years, FItnano Technologies plans to cover 250 schools and 50 corporates pan-India. In the next three years, the company aims to have at least one office and three distributors in every state. It expects to generate 650 jobs directly and indirectly within the first three years itself.

“Our objective is not to look at revenues but to generate as many jobs as possible,” Tarun reveals.

After achieving its target of year one, Fitnano is eyeing expansion to Africa, Europe and America.