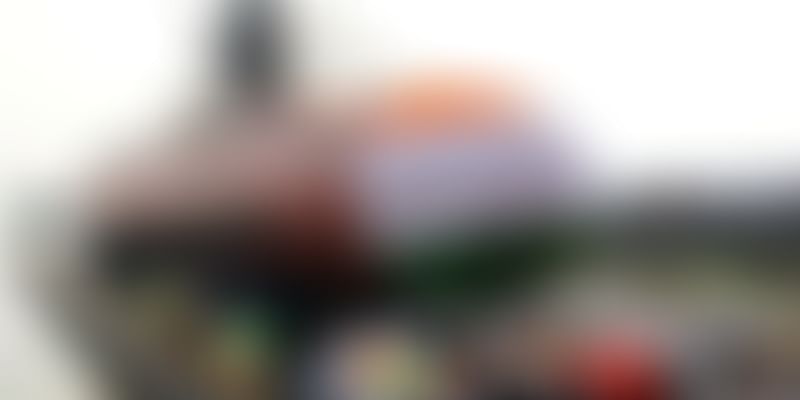 The first Scorpene class submarine, INS Kalvari, was commissioned into the Indian Navy today by Prime Minister Narendra Modi. At a ceremony held in Mumbai, Modi expressed his gratitude to France, and the workers who were instrumental in building the vessel.

INS Kalvari is being touted as the country’s most modern and deadly submarine, and was built in Mumbai at Mazgaon Dock Limited. Extensive tests and trials have been conducted on the vessel over the last 120 days.

According to The Indian Express, Modi said,

"I thank all those workers associated with INS Kalvari. This is a fine example of the fast growing strategic partnership between India and France. Today is a day of pride. I would like to congratulate all the citizens of this country on this historic occasion."

INS Kalvari is the first modern conventional submarine of the country in almost two decades.

According to the Hindu, Modi added,

"Be it terrorism via sea, piracy, drug smuggling or illegal fishing, India is playing an important role in combating them. I call it SAGAR — security and growth for all in the region."

Citing the submarine as an example of ‘Make In India’, Modi assured that the manufacture of any defence vehicle, from helicopter to submarine, will be done in India. He added that the defence sector is now open to foreign direct investiment (FDI).

The submarine has cutting-edge technology, which includes superior stealth features such as "advanced acoustic silencing techniques", the ability to launch a crippling attack on the enemy using precision-guided weapons and low radiated noise.

According to the Economic Times, the manufacturer said, "The attack can be launched with both torpedoes and tube launched anti-ship missiles, while underwater or from surface."

Union Defence Minister Nirmala Sitharaman said the submarine will be a lifeline of international trade, and will also help to maintain peace in the Indian Ocean.

INS Kalvari is named after the first submarine which was commissioned on December 8, 1967, and decommissioned on May 31, 1996, after three decades of service.