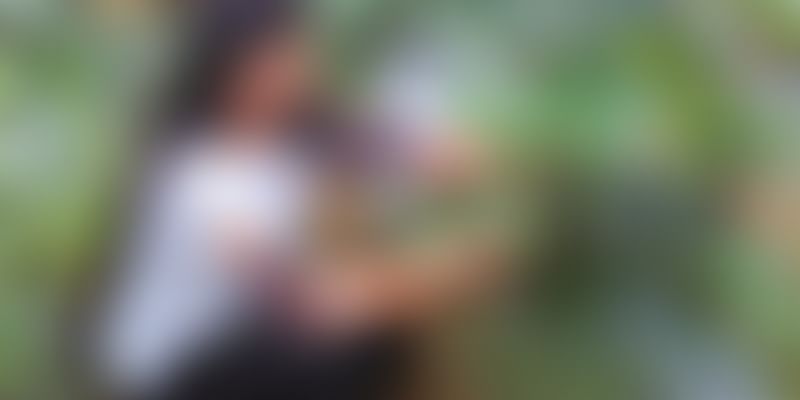 This 27-year-old Chhattisgarh girl quit her well-paying engineering job to seek a future in farming. Having done her MTech in the field of Computer Science, Vallari Chandrakar landed a job as an assistant professor in the college. However, she quit her job and started farming on 27 acres of land. Now, the vegetables grown on the farm are ready to be exported to other countries like Dubai and Israel.

Vallari, who quit her job in the State’s capital city Raipur to return to her village in Bagbahra district, believes that no job can be more important than farming. Though farming requires more hard work and dedication, the satisfaction one gets cannot be found anywhere else, she opines. Also, with the new technology in market, she believes that the occupation is not even as difficult as earlier.

Vallari’s journey in farming began in 2016, and she gradually went on to make a market for technology in farming. According to Dainik Bhaskar, she said,

When I quit my job and started farming, many villagers called me an educated fool. No one in my family had pursued farming in three generations, and I had to initially face difficulties dealing with farmers, market and vendors.

Though her father, who is an engineer in the Meteorological Centre Raipur, had bought the land for a farm house, Vallari saw an opportunity and decided to utilise the land for agricultural purposes. Thus, she left her job as an assistant professor at Durga College in Raipur to return to her roots.

The vegetables grown on Vallari’s farm are sold to multiple cities across India, like Indore, Nagpur, Bengaluru and Delhi. Vallari grows vegetables such as green chillies, bitter gourd and cucumber on her farmland. She has received an order for tomatoes and bottle gourd from Dubai and Israel this time, and the vegetables are ready to be harvested in 60-75 days.

Vallari learned new techniques in farming off the internet and picked up the local language as well to communicate with villagers effectively. She also conducts workshops on new agricultural techniques for farmers working on the land.

The customers are impressed with the qualities of Vallari’s vegetables, and the market for her farm’s produce is expanding. She completes her work at 5 pm and then heads to the village to teach English and Computer Science to 40 girl students.