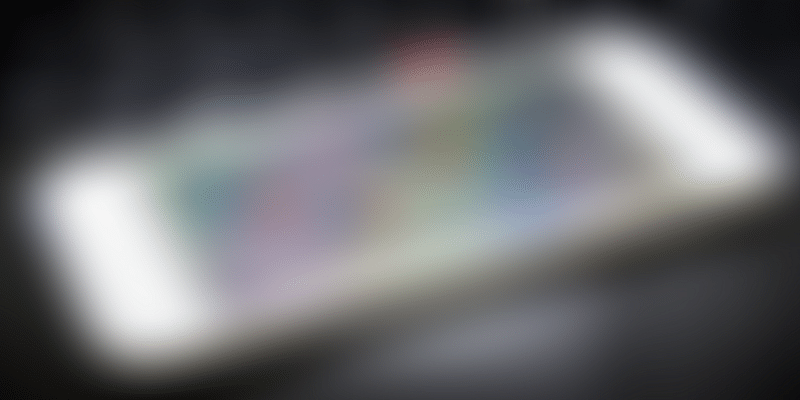 Google removed over seven lakh malicious apps from Play Store in 2017 that violated its policies — 70 percent more than the apps it took down in 2016 — the company said on Wednesday.

"Not only did we remove more bad apps, we were able to identify and take action against them earlier," Andrew Ahn, Product Manager, Google Play, said in a blog post.

In fact, 99 percent of apps with abusive contents were identified and rejected before anyone could install them, he added.

Google has developed new detection models and techniques that can identify repeat offenders and abusive developer networks at scale.

"This was possible through significant improvements in our ability to detect abuse — such as impersonation, inappropriate content, or malware — through new Machine Learning models and techniques," the post read.

They do this by trying to sneak in impersonating apps to the Play Store through deceptive methods such as using confusable unicode characters or hiding impersonating app icons in a different locale.

"In 2017, we took down more than a quarter of a million of impersonating apps," Google said.

When it came to inappropriate content such as pornography, extreme violence, hate and illegal activities, Google's improved machine learning models sifted through massive amounts of incoming app submissions and flagged them for potential violations.

"Tens of thousands of apps with inappropriate content were taken down last year as a result of such improved detection methods," the company noted.

Potentially Harmful Applications (PHAs) are a type of malware that can harm people or their devices — apps that conduct SMS fraud, act as trojans phishing user's information.

"With the launch of Google Play Protect in 2017, the annual PHA installs rates on Google Play was reduced by 50 percent year over year," the post said.