IIMs can now award degrees instead of diplomas to their graduates 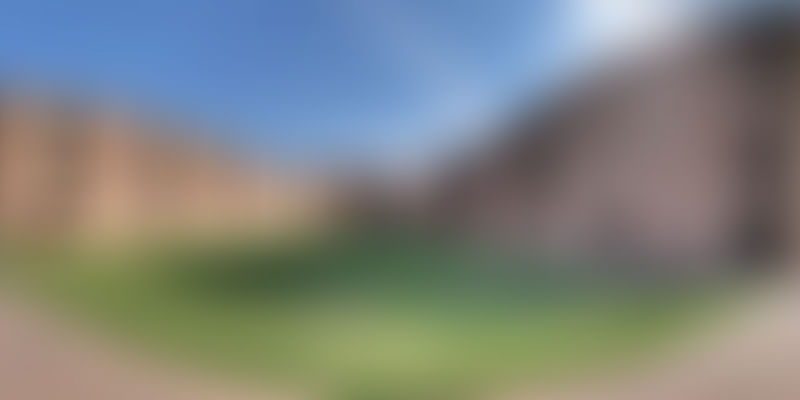 The Indian Institutes of Management Bill, 2017, was approved by President Ram Nath Kovind on December 31, 2017, and has now been made a law. The IIMs will now have more autonomy with a restricted role of the government in their operations. The institutes will have the power to award degrees instead of the diplomas that were offered to the graduates earlier.

The law states that each IIM will have a principal executive body ‘Board of Governors’ that comprises 19 members. Of these 19 members, 17 will be nominated from among the alumni and faculty members, and persons distinguished in fields such as science and technology, industry, management, or education. The other two members of the body will be nominated from the union and the state government.

This law was passed in the Lok Sabha in July, 2017, and then passed in Rajya Sabha on December 16, 2017. According to The Indian Express, the Human Resource Development (HRD) Minister, Prakash Javadekar, said,

The bill offers autonomy to these institutes. Through this bill, we will remove all interference of the government, bureaucracy in the functioning of the IIMs. They will themselves decide how to manage and run these premier institutes.

While the Appointments Cabinet Committee (ACC) headed by the Prime Minister made the appointments earlier, the board will now have the autonomous power to appoint its own chairperson and director of the institute.

Though the PG diplomas given out by the IIMs were ranked equivalent to the MBAs from other educational institutes, the IIMs are now authorised to award their own degrees.

According to the Hindu Business Line, Director of IIM Ahmedabad, Ashish Nanda, had earlier said,

Once it becomes an Act, the IIM Bill will provide an opportunity to the premier national management schools to compete effectively with the world’s best. Once the Act comes into force, IIM leaders must respond to the trust reposed in them by the public and the government, and strive to excel even harder than before.