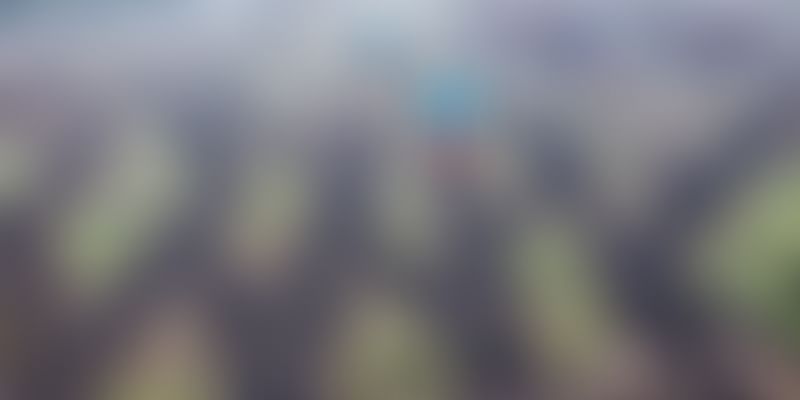 Indian Railways is certainly on the move to improve the facilities and infrastructure with respect to both trains and stations. In this context, the authorities are now on a zero-accident mission to minimise the number of accidents as much as possible.

As far as steps taken for improving tracks is concerned, railway tracks are now being replaced through track renewal works, which is an ongoing process. Track renewal works are undertaken as and when a stretch of track becomes due for renewal on the basis of criteria laid down in Indian Railway Permanent Way Manual on age-cum-condition basis. In case any stretch of track is not renewed in time due to various reasons including scarcity of funds, material etc., suitable speed restrictions, if required, are imposed to ensure safe running of trains.

In order to improve signalling, electrical/electronic interlocking system with centralised operation of points and signals are being provided to eliminate human failure and to replace old mechanical systems. Superior and safer Linke Hofmann Busch (LHB) Coaches having anti-climbing features have been progressively introduced on Indian Railways to reduce the fatalities in case of accidents.

In the Budget 2017-18, an exclusive fund called 'Rashtriya Rail Sanraksha Kosh' (RRSK) has been made with a corpus of Rs 1 lakh crore over a period of five years for giving a major boost to safety-related works over Indian Railways for improving safety of tracks, rolling stock and proliferation of other safety technologies and training of staff.

(With inputs from PIB)