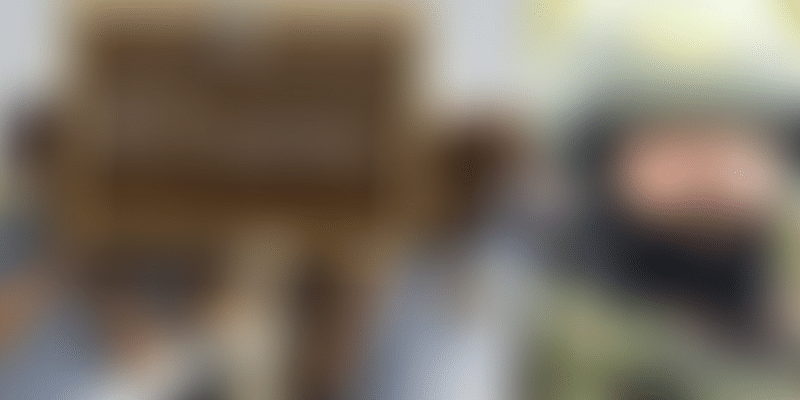 Corporal Nirala, a commando of the elite special force of the IAF, was part of an offensive launched jointly by the Garud detachment and Rashtriya Rifles Battalion in Chanderger village of Bandipora district on November 18, 2017. The Garud detachment laid a close quarter ambush around the house where the terrorists were tipped to be hiding. Nirala positioned himself close to the approach of the hideout to block the escape way for the terrorists.

While the detachment lay in wait, six terrorists rushed out, shooting and lobbing grenades at the soldiers. Nirala retaliated, gunning down two top Lashkar-e-Taiba terrorists and injuring two others. He also received gunshot wounds in the fierce gun battle. While being critically injured, Nirala continued retaliatory fire and, subsequently, succumbed to his injuries. All six terrorists were killed.

Ashok Chakra, the highest peacetime gallantry award, is equivalent to war-time award of Param Vir Chakra. Apart from Nirala, IAF personnel have, in the past, received one Param Vir Chakra and two more Ashok Chakras. The first Ashok Chakra awardee from IAF was Flt Lt Suhas Biswas who was flying an aircraft with top Army officers after an exercise in Lucknow in 1952 when the aircraft caught fire.

A crash landing by Biswas saved the lives of then GOC-in-C Western Command Lt Gen S.M. Shrinagesh and then Quarter Master General Maj Gen K.S. Thimayya, both of whom later became Army Chiefs. Ashok Chakra was also awarded to Squadron Leader Rakesh Sharma, the first Indian to go to space.

The only Param Vir Chakra to a personnel from the IAF was given to 1971 war hero Flying Officer Nirmal Jit Singh Sekhon in recognition of his lone defence of the Srinagar Air Base against a Pakistan Air Force's air raid during the India-Pakistan war.