Karnataka will now have pink public toilets for women and children 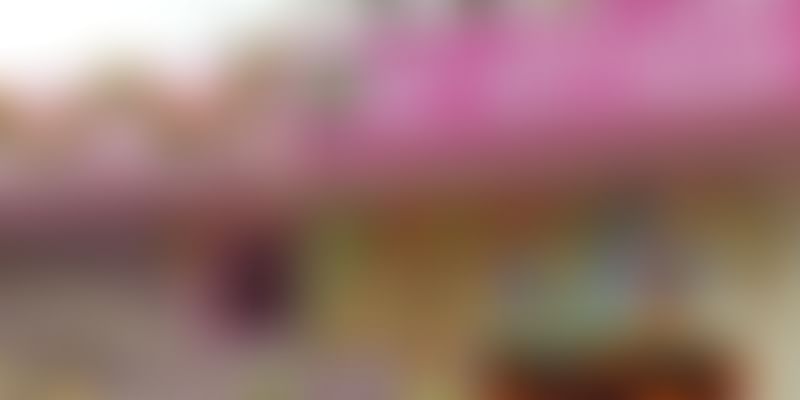 India has come a long way since the days of its rigid top-down Central Rural Sanitation Programme (CRSP), which had minimal community participation. First, it was the Total Sanitation Campaign, which then became the Nirmal Bharat Abhiyan, and most recently, the Swachh Bharat Mission. While the language, signature and branding has differed over time, the basic idea remains the same – improving sanitation and ridding the country of open defecation.

Also read: Sanitation must go beyond shame and stigma

In order to make defecation accessible and easier for women and children in Karnataka, as suggested by the National Commission for Protection of Child Rights (NCPCR) and referring to the model in Delhi, 'pink toilets' are being set up all across the state. These toilets are aimed to be clean with both Indian style and Western style, low height toilets and basins for children. They will also have a female caretaker who will supervise the toilet round the clock. Helpline numbers, ramps for the differently-abled, live location of the toilets on a mobile app are among the other facilities.

The Karnataka State Commission for Protection of Child Rights (KSCPCR) is collaborating with a few local bodies and Karnataka State Department of Women and Child Welfare to roll out this initiative into reality.

According to a report by The New Indian Express, these toilets will be painted pink and equipped with sanitary napkin vending machines and incinerator facility. A letter sent to the state by the national commission reads,

"It is being strengthened to provide a hygienic space for child care and breast feeding and other facilities for women and girls."

Kripa Alva, Chairperson of the Karnataka State Commission for Protection of Child Rights (KSCPCR), in a chat with The News Minute said,

"We will communicate the need for having pink toilets to local bodies, departments concerned and also the state government."