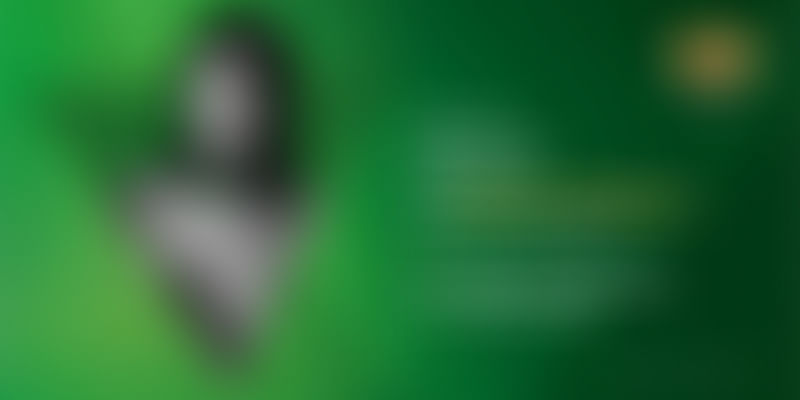 Main Pareshan, pareshan pareshan. When Shalmali Kholgade belted out this popular ballad for the movie Ishqzaade in 2012, she may as well have been describing the challenges she faced in her musical career, before she hit the high notes in Bollywood’s music industry.

Today, the singer has an enviable list of hits other than her debut Hindi number Pareshaan, including Daaru Desi (2012), Lat lag gayee (2013), Balam pichkari (2013) and Baby ko bass pasand hai (2016. Her multi-faceted journey has been one of discoveries and exploration.

Here are five times when Shalmali pushed her boundaries and was ready to try out everything that came her way, in order to succeed at her dream.

She was part of a cabaret troupe in Pune, and in between rehearsals Shalmali also sang on the weekends at a restaurant called Out of the Blue in Mumbai. She would sing for three hours each day. She finally decided to apply to music schools abroad and was accepted into the LA School of Music.

From learning Hindustani classical music from her mother, to exploring her talent in college and doing club shows, the Mumbai girl has come a long way. The singer made her place in the industry with Pareshaan (2012), and there has been no looking back since. But despite becoming a famous playback singer, till recently she still did the occasional bar gig.

Shalmali wrote a song titled Aye after being inspired by the journeys of various women she has met. The lyrics send out a strong message advocating gender inequality, combating societal pressure, and being who you want to be.

The 27-year old has kept her connection with her mother tongue and has been making her presence felt in the Marathi music industry. She has sung songs for big ticket Marathi films like Timepass 2, Happy Journey and several others. She has also lent her voice to songs in other languages like English, French and Norwegian too.

The singer composed a song for the Shahrukh Khan episode of Ted Talks India’s Nayi Soch’, which she performed with 10-year old pianist Lydian. The song, ‘Yeh jo kal aane wala hai’, was composed specially for the Tomorrow’s World episode.

Hear it from Shalmali herself, as she talks about her journey from singing in a restaurant to carving a place for herself in the industry, only at the Signature StartUp Masterclass series in Goa on Thursday, February 01, 2018.

Being held across 14 cities with an impressive line-up of speakers and hosted by actor Neil Bhoopalam, the series follows role models who became successful doing what they love. The Masterclass sessions are followed by a musical/stand-up comedy performance by the celebrities themselves or a local artiste.

Tickets for the Signature Start-Up Masterclass with Shalmali Kholgade are available at BookMyShow and signaturestartup.in