4 students pool in Rs 1.5 lakh worth of their pocket money to help develop a govt school 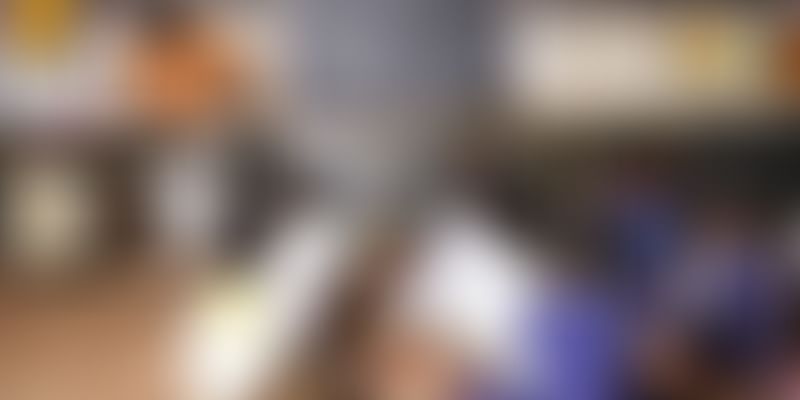 A government primary school in Kalyan Nagar, Kammanahalli, Bengaluru was in dire need of repairs and when it was needed the most, four city-based children came forward and donated an amount of Rs 1.5 lakh collectively.

Neha Reddy an SSLC student, Dhruva Reddy, a Class VIII student, Nidhi Shankar Reddy, a pre-university student, Deekhshitha Reddy, a Class IV student collected this amount only from their pocket money and handed it over to the school authorities for development and repairs. However, the parents of the four children are completely unaware of this mature yet noble gesture. The parents were notified about it only through the school authorities.

Nidhi Reddy in a chat with Times of India said,

"We are studying in a well-facilitated school but how are the poor students going to study without the fundamental facilities? So we decided to save some amount from our pocket money for that school's development work."

The idea struck them when Nidhi's maid told her about the poor conditions of the school, where her son studies in. Nidhi then gathered the other three and got the job done. Thanks to the girls, the government school now has decent toilet facilities and the benches and walls in the classrooms have been refurbished and painted.

There was a similar incident in Gurgaon recently when Tushar Mehrotra, only a Class X student, adopted the Government Primary School in Sector 54 whose initial plan was only to donate books. To fund his initiative, Tushar began an online crowdfunding drive and also reached out to his relatives who stay abroad. The money has been put to use in installing fans and water purifiers. The 15-year-old also visits the school on weekends, talking to the students about current affairs and involving them in activities.