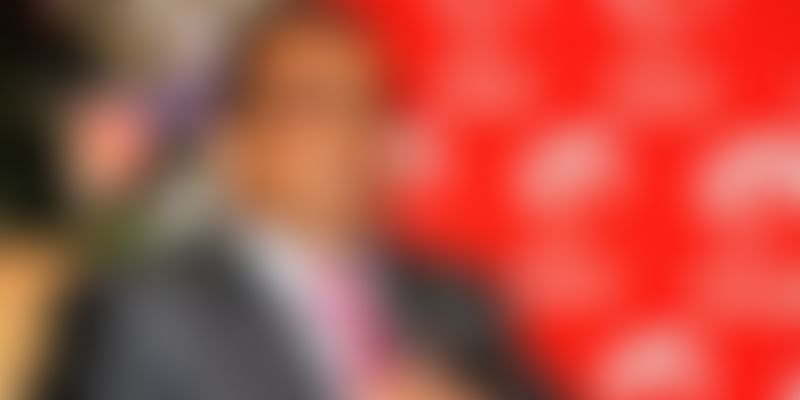 Mid-air connectivity might soon be a reality in India.

The global in-flight connectivity alliance was unveiled at the ongoing Mobile World Congress in Barcelona. More operators are expected to join the partnership soon.

Their aim is to “eliminate the immense costs and hurdles commonly associated with acquisition, installation, and operation of data access infrastructure.” It is believed that the wider rollout of 5G will expedite the availability of in-flight internet.

Gopal Vittal, CEO (India and South Asia), Bharti Airtel, said in a statement, “We are delighted to be a founding member of this innovative technology platform to bring seamless connectivity to customers in the true sense. We look forward to collaborating with all partner members to ensure this platform goes live at the earliest.”

Airtel’s 370 million global subscribers, of which 280 million are in India, would get “uninterrupted access” to the in-flight data service.

Telcos in the Seamless Alliance would streamline system integration, offer open specifications for interoperability, and enable simple and integrated billing for the added service.

India has in the past opposed in-flight internet citing security reasons. However, last month, TRAI announced that domestic and international flights in the Indian airspace can offer in-flight connectivity (IFC) by using INSAT systems or foreign satellites outside the INSAT system.

TRAI has, on the insistence of the Department of Telecom (DoT), released its recommendations on IFC in the Indian airspace and given a green signal to operators offering internet and mobile services inside aircrafts.

However, it has also mandated that all electronic devices have to be put on airplane or flight mode, and IFC would be available only above an altitude of 3,000 metres “for its compatibility with terrestrial mobile networks”.

TRAI also announced a separate category of “IFC Service Provider”. The service providers have to register themselves with the DoT before they start offering in-flight WiFi. The same framework would be applicable to all kinds of aircrafts such as commercial airlines, business jets, executive planes, etc.

Interestingly, TRAI has clarified that IFC service providers “need not necessarily be an Indian entity.” This essentially means Airtel might have to compete with global names in this segment. Any first-mover advantage thus, might be absent.