Alibaba invests in Zomato and Bigbasket, Amazon partners with FICCI 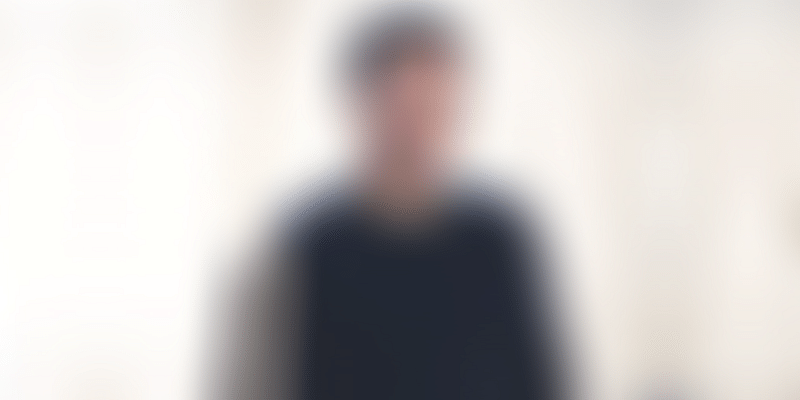 Delhi-NCR-based foodtech startup Zomato raised $200 million from Alibaba-owned Ant Small and Micro Financial Services. With this fund-raise, Zomato's valuation has risen to $1.1 billion, says Sindhu Kashyap. The $200 million funding includes a secondary share sale of $50 million by Info Edge to Ant Financial, while $150 million will be invested as primary capital.

E-commerce giant Amazon has partnered with FICCI-CMSME (Confederation of Micro, Small and Medium Enterprises) to educate exporters and manufacturers on B2C exports through ecommerce, reports Athira A Nair. Amazon said it will conduct various such training events and workshops across the country with FICCI-CMSME.

BigBasket raised $300 million in a fresh funding round led by Chinese e-tailer Alibaba and other investors including The Abraaj Group, International Finance Corporation (IFC), and Sands Capital Ventures. The latest funding takes its valuation to $950 million, says Athira A Nair, just $50 million short of a unicorn status.