Keep using app, it will get better: Snapchat to critics 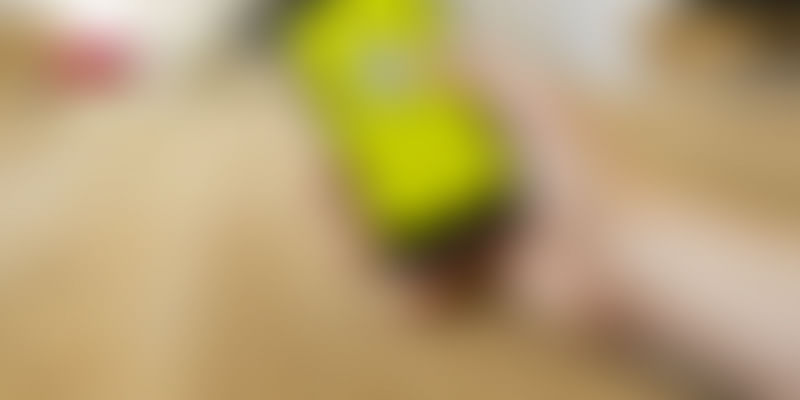 Showing no intention of rolling back the design overhaul that attracted the ire of more than six lakh users, Snapchat has asked them to keep using the updated app till they get used to new features.

"We completely understand the new Snapchat has felt uncomfortable for many. By putting everything from your friends in one place, our goal was to make it easier to connect with the people you care about most," Snapchat responded to Australian user Nic Rumsey, who authored "Remove the new Snapchat update" petition hosted on Change.org, on Wednesday.

"The new 'Friends' page will adapt to you and get smarter over time, reflecting who you're most likely to be Snapping with at that moment. This same personalisation is also true of the new 'Discover', which will adapt to you the more that you use it," the company said.

The photo-sharing platform introduced a major design overhaul but it was not received well by its initial users, with up to 83 percent of reviews on the Apple App Store being negative.

Irate users took to Twitter to express their concerns and raise questions on how to switch to the older version of Snapchat.

Later, an online petition calling for removal of the new update attracted more than than 1.2 million signatures on Change.org.

Snapchat also said that it would add tabs in the "Friends" and "Discover" sections of its mobile app in the coming weeks to make it easier for users to follow Stories of both friends and celebrities.

"Once you receive the update, you will be able to sort things like Stories, Group Chats and Subscriptions, allowing you to further customise your own experience on the app," the company said, adding that the company would "always listen closely to find new ways to make the service better for everyone."