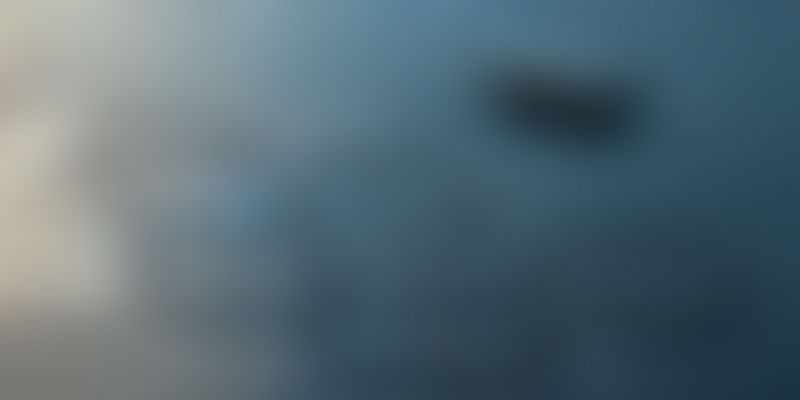 Where it is based: San Francisco, the US, and Bergen, Norway

Fish farming is the fastest growing sector of food production in the world with more fish being farmed than beef, representing nearly $160 billion in yearly production. The industry is rapidly expanding, with experts anticipating that protein consumption will increase worldwide by at least 50 percent by 2050. One of the largest challenges in filling the gap between current supply and projected demand is driving down the cost of feed, which currently represents 50 percent of the cost of fish farming.

Aquabyte's technology will augment the visual IQ of human-operated systems by collecting data with underwater 3D cameras. By installing these cameras in fish farm pens, the technology watches the fish and determines the size of fish/biomass in order to determine the optimal feed quantity.

Through the application of its machine learning algorithms, Aquabyte anticipates that this more efficient feeding over a fish's lifetime could result in as much as a 20 to 30 percent decrease in feed cost, which would be tens of billions of dollars saved.

Aquabyte is also working on other applications, such as sea lice counting, which accounts for $1 billion in damages in Norway, the largest salmon fish farming country in the world.

“After having worked with machine learning as CTO of HistoWiz, a biotech company that used computer vision and machine learning to detect cancer cells in tissue samples, it soon became clear to us that one could use similar machine learning technology in other industries, including aquaculture. We looked at several industries, but growing up I had a family friend who was a professor of aquaculture at Cornell, and former business partners who had also invested in aquaculture. After making a trip to the AquaNor conference in Norway, I was able to connect with great Norwegians from the aquaculture industry, some of whom would later sign on full time. Having a network from Princeton and Silicon Valley, I was also able to quickly on-board people to help out with the engineering,” says Bryton Shang, Founder and CEO of Aquabyte.

Built in Silicon Valley, Aquabyte is first being deployed in Norway. The Company received assistance in establishing its business in the country from Norway's NCE Seafood Innovation cluster. Through this partnership, Aquabyte has set up a number of pilots at local research institutions and farms with sites around the country powered by a team in San Francisco and Bergen, Norway.

“After having finished fleshing out biomass estimation and lice counting, we're looking to build out more applications and functionality. We want to work with fish farmers to make sure they're able to detect and predict whatever they want, when they want, with a high degree of precision and certainty,” says Bryton.

Aquabite recently raised a $3.5 million in seed round of funding co-led by Costanoa Ventures and New Enterprise Associates (NEA) with participation from Princeton University and other US and Norwegian investors.