In a first, a bank in Gujarat gives loan to nomadic tribes with trust as security. Here's why 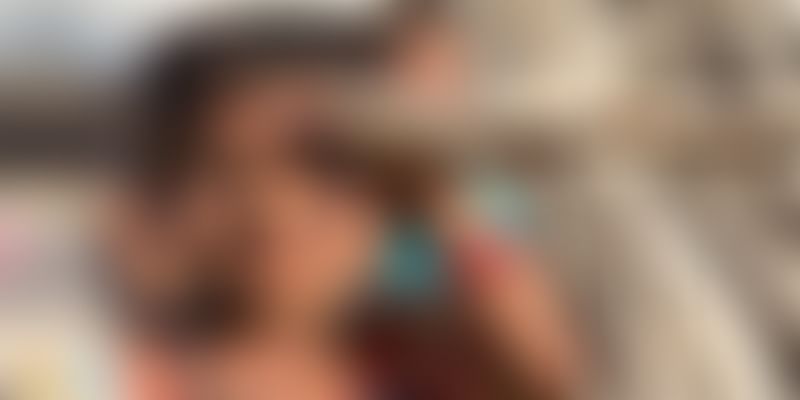 Nomadic tribes are ones who usually do not stay in one particular place. Hence, most of them do not have a permanent address, address proof or any other kind of identity. This is one of the primary reasons why getting a bank loan, among other things, is a distant dream for the community.

However, for the first time in India, an independent bank -  Kalupur Co-operative Bank in Ahmedabad, is attempting to change that by doing everything from helping the nomadic tribes open bank account to lending loan to them based just on trust.

To understand the importance of what the bank is doing, it is imperative to know the problems that the nomadic tribes are facing with no identiy. In an interview with The Hindustan Times, Dr Saibal Paul working with the Association of Community Development Financial Institutions, New Delhi said,

Firstly, nomads cannot opt for government schemes because they have no KYCs. Secondly, banks do not take such low-ticket customers seriously. Thirdly, the government rule keeps changing — sometimes it is voter card, pan card, now they seem fixed on Aadhar. And fourthly, there is apathy from financial institutions on seeing that they belong to the de-notified tribe.

But in the Kalpur Co-operative bank, members of the nomadic tribe or vimukta jatis as they are called, hold 600 of the 4,500 accounts that the bank has set aside for micro-finance. With this money, and from the loan that they receive from banks, they start micro-enterprises like weaving baskets.

Nomadic tribes are also taught how to open savings account, and the importance of saving money.

This is no easy task, considering people from the community wouldn't come forward to pay the interest every month as they do not keep track of months and years. That means the bank personnel approach them in person if they are living in the cities, and remind them of their dues.

The bank's ties with an NGO - Vicharata Samuday Samarthan Manch (VSSM), is what has made this feat a reality. The NGO started by Mittal Patel aims at ensuring that the nomadic tribes receive their basic rights like voting rights, identity cards, a source of livelihood, social security etc.

In the 15 years since she founded the NGO, Mittal has ensured that more than 95 percentof the nomadic tribes she works with have received their voter IDs according to The Hindu. Talking about the importance of having an ID, Gaffer, a 75-year-old farm worker, said,

We now have an identity, otherwise we just didn’t exist. When the floods came in 2015 and swept away all our things, we just had time to grab a few possessions and run. The first things we took were the voter card and ration card.

Leaving behind a luxurious life, this woman moved to a village to work for its development