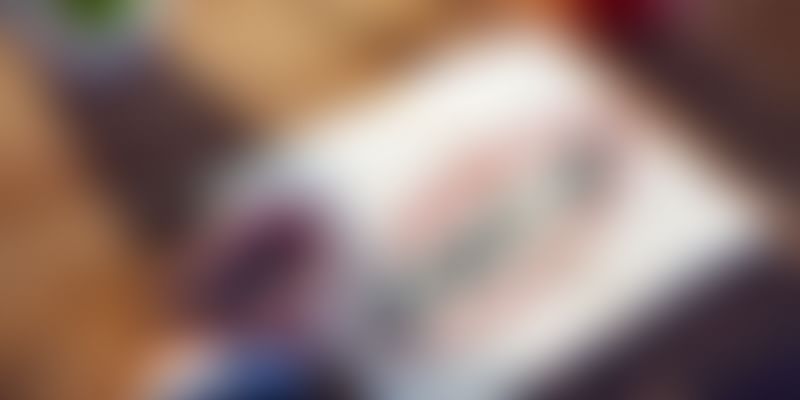 The Department of Industrial Policy and Promotion unveiled a framework that includes seven pillars with 38 pointers to rank states based on measures the regions have taken to foster entrepreneurship. So far, nine states alone covered over 82 percent of recognised startups.

According to a report by the Department of Industrial Policy and Promotion (DIPP) released recently, there are a total of 6,875 recognised startups and 82 states that have been given (consecutive three out of seven years) tax exemptions so far. While Maharashtra topped the list with highest number of recognised startups, Karnataka and Delhi occupied the second and third spot with 1,084 and 929 startups respectively. Others in the nine states list that covered over 82 percent of recognised startups included Uttar Pradesh, Haryana, Telangana, Tamil Nadu, Kerala, and Gujarat.

Earlier, in October 2017, the DIPP launched an exercise to rank states and union territories on the basis of measures being taken by them to promote startups, and added that it was consulting states for their ranking framework.

The State Startup Ranking Framework is aimed at bringing to fore progress made by States/UTs for promoting startup ecosystem. The report intends to foster competitiveness and propel the states/UTs to work proactively while facilitating states/UTs to identify, learn and replicate good practices.

The State Startup Index is expected to be released in June 2018 and until then each state will be ranked on the basis of the framework’s seven pillars, which include startup policy and implementation, number of incubators, seed funding support, funding support (including angel and venture funding), simplified regulations, ease of public procurement, and raising awareness and outreach.

While unveiling the framework, Suresh Prabhu, Minister of Commerce and Industry, said, “We understand that in this entrepreneurial success journey states must be involved and encouraged. That's what we aim to do with this States Ranking Framework.”

“We are aligning our strategies to tap the infinite potential of young entrepreneurial minds. We are helping them in the journey from idea to business and business to success,” he further added.

The index also provided a compendium of good practices, mapping of 95 best practices across 18 states, such as for Incubation Support. Telangana and Gujarat were lauded for launching T-Hub and iCreate (a 40-acre campus to promote startups) respectively.

“Startup India has been changing the face of the startup culture in India and this would not be possible without the help from states,” added Ramesh Abhishek, Secretary, DIPP.

The index highlighted an increase in the number of states joining the startup movement. Till 2015, four states, including Kerala, Goa, Andhra Pradesh and Rajasthan, had implemented startup policies. Since the launch of Startup India action plan in 2016 by the government, 14 more states joined the movement taking the total number to 18 states with startup policies.

As per DIPP, an entity will be defined as a startup till upto seven years from its date of inception, has turnover of less than Rs 25 crore in any preceding financial year, and is working towards innovation of products.

The DIPP, along with World Bank, has already ranked states based on measures taken by them to promote ease of doing business.