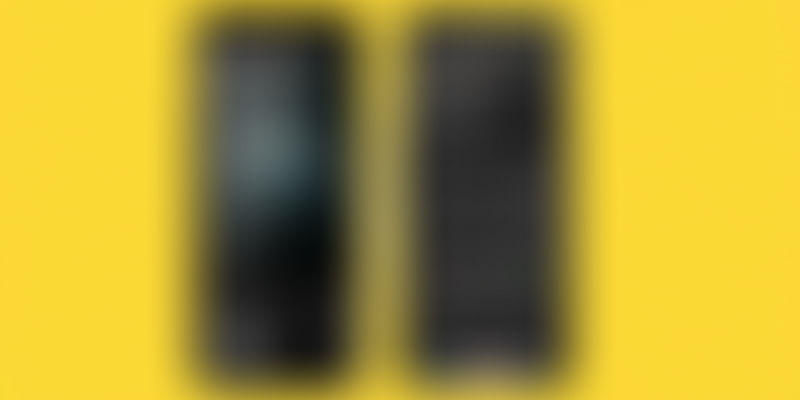 According to the statement, EzeSmart, which runs on Ezetap’s universal payment acceptance platform, is capable of accepting all payment modes including UPI, Bharat QR, and Aadhaar Pay.

It can also support payment acceptance from multiple mobile wallets along with credit and debit cards and enables businesses to run any of their system applications on the device.

Designed for businesses across the spectrum of Government, SMEs, BFSI, e-commerce, etc., EzeSmart enables a person with an Aadhaar linked bank account to transact conveniently, just by the touch of one’s finger on the fingerprint sensor of the device.

According to the company, this will further enable micro-finance institutions to service their rural customers and collect payments digitally, through this terminal.

Another key feature of this terminal is eKYC. This means that any business which needs to authenticate a customer identity can use this terminal and does not have to invest in additional infrastructure.

Speaking on the launch, Bhaktha Keshavachar, Co-founder and CTO of Ezetap, said,

EzeSmart is the culmination of our belief in India’s digital growth story. We have invested time and effort to build the first and truly integrated payment acceptance platform in India. And as we continue to build products, hardware, software and business processes that help merchants to collect any types of payments seamlessly, the successful launch of EzeSmart is a reaffirmation of our belief that India is years ahead of the most developed countries in terms of innovation in the fintech ecosystem.

The product is already in use by BigBasket.