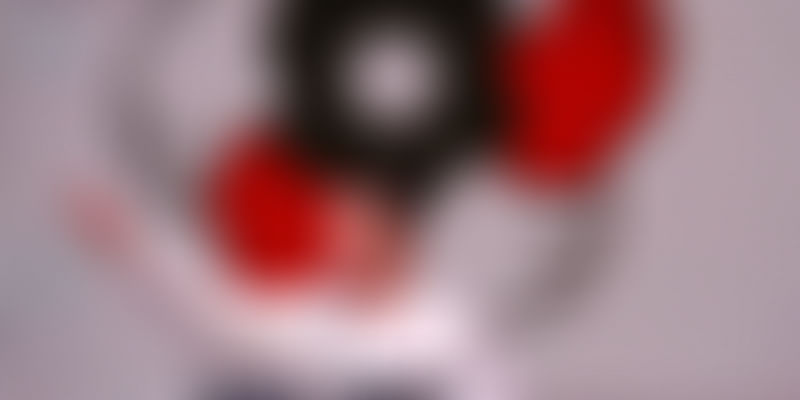 Kamal Haasan’s Makkal Needhi Maiam was launched to as much fanfare as bewilderment, as massive crowds gathered to hear the megastar’s take on the state of Indian politics, but, to their dismay, realised that his new party does not have a lucid ideological leaning or stance just yet. That aside, his opinion on one critical matter was not only misinformed, it was rather problematic and potentially dangerous.

In what was a first, the launch saw a two-way exchange of ideas and beliefs, as supporters were granted the platform to voice their concerns directly. In that regard, a supporter, exasperated by gender-based violence in the state, sought a solution. He asked - "I ask you with a lot of concern. What is the solution to the atrocities against women?"

Kamal Haasan started off by saying, "I am the solution."

Firstly, the statement had a patronising tone that highlighted the “saviour” complex men tend to house. It only adds to the damsel in distress trope that has, in a cringe-worthy fashion, stood the test of time and portrays women as weak and not self-sufficient. Men do need to step up to the plate and do their bits and making the world a safer place, but they certainly do not deserve the ego boost that comes with thinking that the world would fall apart without their contributions. They are not doing the world a favour by simply being decent human beings.

Secondly, the need to view women as your daughter or mother to be able to grant them their rights is a problematic belief. Why must a woman’s worth be tied to how she is related to a man, and what role she plays in a man's life – why is it not enough that women are human beings, independent individuals, who deserve their rights simply because they were born in a free world just like men? This analogy would have even made sense if the custodial sexual assault wasn't the more prevalent form of abuse. Thus, viewing women as mere mothers, wives and daughters is hardly the solution, for nothing and no one is sacrosanct. Sexual assault is perpetrated on a gender, not on an individual.

Thirdly, stating that viewing a girl as your lover may invoke lustful emotions in a man that he may not be able to reign in is in a way, validating men’s tendencies of feeling entitled to a woman’s time and attention, and emboldening them to extort it. Rather than stating that one must seek out the attention of a woman they are interested in respectfully – Kamal Haasan implied that a man pining for his paramour is a mindless goon who is a slave to his impulses, is incorrigible, and is inherently going to use wrongful means to pique her interest.

In a way, it absolves men of all responsibility when they act out on impulse.

In a state with a rather deep and dark underbelly of crimes that are perpetrated against women, Kamal Haasan’s statements are keeping age-old stereotypes alive and are still failing to grant women full agency as human beings, as equals – and instead, paint them as dependents, as incompetents and helpless victims. This may cause more harm than good to the overall cause of making this country safe for women.