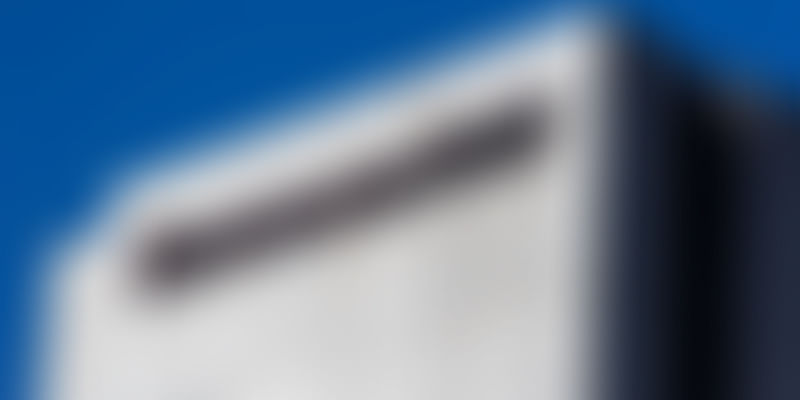 As the tablet market nosedived in India, Lenovo with 26.1 percent market share led the segment in the fourth quarter of 2017 while its shipment grew 34.2 percent year-over-year (YoY), the International Data Corporation (IDC) said on Tuesday.

For the entire year, the Indian tablet market witnessed a total shipment of 3.2 million units, a 11 percent decrese from 3.6 million units shipped in 2016.

With 18.7 percent market share in the fourth quarter, iBall replaced Samsung for the first time as second best as its shipment grew by 15.2 percent year-over-year (YoY).

Samsung slipped to the third place as its shipments declined by 17 percent year-over-year (YoY) and 22.1 percent from the previous quarter.

"Lenovo, however, saw a decline of 31.7 percent from the previous quarter. Lenovo's strong focus in the commercial segment has helped it to remain in the leadership position for three consecutive quarters," said IDC's "Quarterly Personal Computing Device Tracker"

The strong demand from commercial segment has marginalised the overall decline to an early double-digit number. However, the consumer segment witnessed a consecutive decline for the second straight year.

"The comfort of a large screen for media consumption is attracting users to migrate to 10-inch tablets. It also works better for users who read and edit documents on the go," Aithal added.

The strong demand for Apple's "iPad" and "iPad Pro", coupled with the attractive cashback offers, has helped the brand to quickly gain a share in the market.

"The government buying will continue to drive the momentum in tablet category in 2018. Also, BFSI, pharmaceuticals, automobile and hospitality sectors will continue to buy more tablets as they progress on standardising their point of sales (POS) and know your customers (KYC) operations," said Jaipal Singh, Senior Market Analyst, IDC India.

At fifth position, Datawind maintained its position in the top five companies despite the decline in shipments to almost half when compared to its volume with the same time a year ago.