OYO sets a timeline of 5 years for IPO 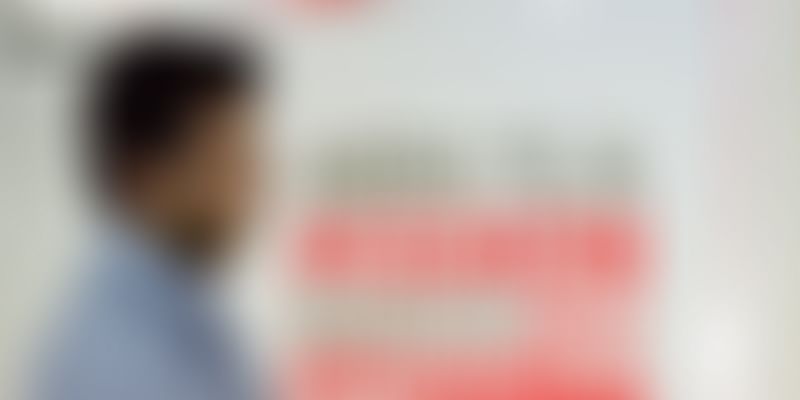 OYO recently raised about $260 million in a funding round led by SoftBank, which included participation from all existing investors and new ones like China Lodging Group and Hero Enterprises.

Online hotel aggregator OYO Rooms has made a roadmap of going public with an IPO within five years, recent RoC filings by the company revealed.

A statement from OYO said, "OYO is currently at an early stage wherein we occupy 1.3% share of India's hotel market. Our near-term focus is to end 2018 with 5% market share and 180,000 exclusive keys while working towards our mission of creating beautiful living spaces for travellers. At this time, there's no plan for going public."

OYO recently raised about $260 million in a funding round led by SoftBank, which included participation from all existing investors and new ones like China Lodging Group and Hero Enterprises. The company is also backed by investors like the Lightspeed India, Greenoak Capital, Sequoia India, and Global Ivy ventures.

The Softbank-backed budget hotel rooms aggregator is also planning to increase market share by expanding its hotel leasing operations. Oravel Stays Private Limited that runs Oyo rooms currently operates a handful of Oyo Townhouses in Delhi, Gurgaon, Hyderabad, and Bengaluru, and is planning to open about 250 such townhouses across India in different cities. The friendly neighbourhood mid-budget hotels, (Oyo Townhouse) are hotels that are managed and operated by Oyo on lease contracts offer rooms to tourists at prices starting from Rs 2,500.

Oyo Townhouses also employ Oyo employees that are being trained and certified by Oyo. The company started leasing hotels and guest houses under its programme called Oyo Flagship in a tactical shift from its pure-play online aggregation business in 2016. That was a shift from Oyo’s way of doing business by booking a part of the hotels’ inventory and holding it captive for Oyo customers.