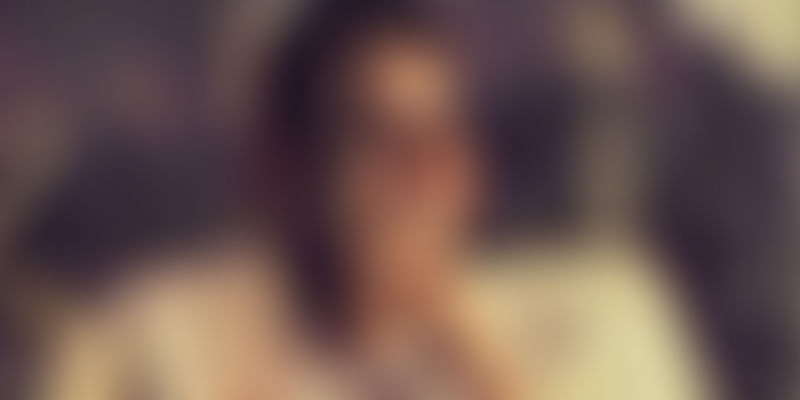 Following the announcement of its plans of building a complete financial ecosystem, Paytm, owned by One97 Communications, has registered two new insurance companies under the name - Paytm Life Insurance Ltd. and Paytm General Insurance Ltd. with the Registrar of Companies (RoC).

According to the Registrar of Companies (RoC), both these companies were registered on February 21, 2018. The RoC document also names Vijay Shekhar Sharma, (Founder of One97 Communications); Shankar Prasad Nath, Senior Vice-President at Paytm; as well as Paytm’s Chief Financial Officer Madhur Deora as Directors of these two entities.

YourStory reviewed the documents before publishing the story.

The paid-up capital in both these entities is around Rs 10 lakh each.

This development does not come as a surprise considering the fact that Paytm has been vocal about its cross-selling strategy since last year while working to offer a complete ecosystem of financial products to its customers.

Just last month, Paytm also announced the setting up of its investment and wealth management division, Paytm Money Limited, a wholly-owned subsidiary of One97 Communications.

At that time, the subsidiary had stated that the company was looking to seek regulatory approval from SEBI to commence operations. In November 2017, the company also announced the launch of Paytm Payments Bank. The company had then announced that it will launch close to 31 branches and 3,000 customer points across India.

During the launch, Paytm had stated that it has around 28 crore registered users, 18 crore wallet users, completed 250 crore annual transactions and touched nearly six million merchants. Paytm was also planning to open nearly one lakh Paytm ATMs across the country.