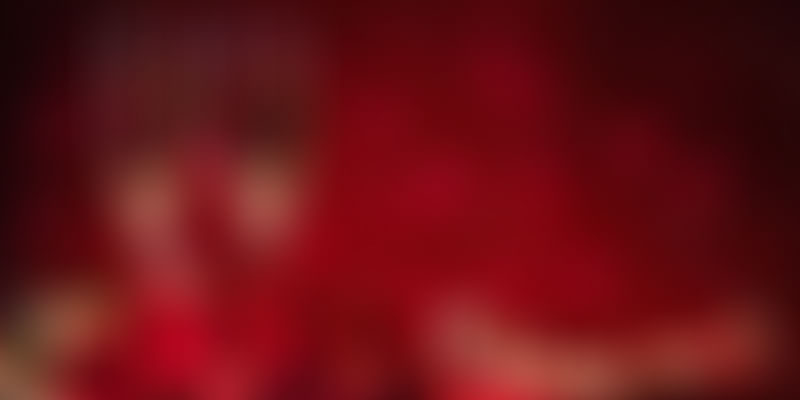 A survey conducted by coupons site CashKaro throws up interesting insights into young adults’ and married couples’ celebration of love.

What is the price of love?

If that’s a rhetorical question, you might say it’s quite a heavy price to pay.

But, literally, the price of love could perhaps be estimated by looking at people’s propensity to spend on Valentine’s Day — an event that keeps gaining in scale and importance in the modern world.

CashKaro.com, an online coupons and discounts platform, surveyed 2,000 individuals — 53 percent were men and 47 percent were women — to understand Valentine’s Day spending trends. The respondents were from Tier I, II and III cities. People aged between 18 and 30 years accounted for nearly 70 percent of the respondents.

Swati Bhargava, Co-founder of CashKaro.com, says, “It’s that time of the year when people are on the lookout for special gifts for their loved ones. Through this survey, we have tried to figure out the spending behaviour that emerges when people think of ideas to make this day more special.”

Here are the key findings from the survey.

Valentine’s Day is quite a thing

More than three-fourths of those dating, engaged or married “celebrate” Valentine’s Day by buying gifts for their partners. They are likely to spend anywhere between Rs 1,500 and Rs 3,000 on flowers, cards, and other things.

Young adults are driving this thing

On an average, those aged between 16 and 24 are spending more than others. Young adults tend to “splurge” on their baes, spending at least Rs 2,000 on gifts. Overall, 79 percent of respondents feel that Valentine’s Day gifting is essential.

While those in the honeymoon phase of relationships are more into Valentine’s Day gifting, married couples are keen to spend some quiet time at candlelight dinners. Nearly half of the married respondents seemed to prefer dinners over gifts.

Men should pay, but why?

Nearly half the respondents (men and women) surveyed believe men should be the ones paying on dates. Out of the men surveyed, as much as 77 percent reckon that’s right. As the survey revealed, a woman’s spending power is still underestimated across urban and semi-urban India.

Buying gifts online is in vogue