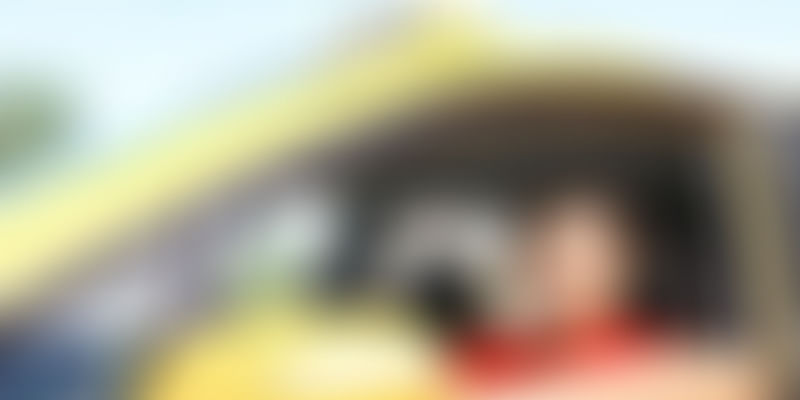 The female-only ridesharing service from Australia, Shebah, is expanding its operations across all of Australia on the eve of its first anniversary.

Just weeks before its first anniversary, this ridesharing venture has now extended operations to all states of Australia and started rolling out services in Hobart, Canberra, Darwin, and Adelaide.

The female-only ridesharing service was started to address the challenges women face when it comes to their safety. George was driven to set up the firm after listening to the horrible stories she heard about experiences with Uber drivers from her 19-year-old daughter and her friends. Across the globe, there have been reports of driver misbehaviour, abuse and ever rape. In this context, a ride sharing service for women finds many takers.

The service has received a great response, not only making life easy for commuters but also opening up avenues for women drivers. Shebah is driven by women, and hence this is one time when you can freely occupy the front seat.

Primary school boys can also use the services of Shebah and travel unaccompanied – younger boys have to be accompanied by their mothers.

When it comes to hiring drivers, Shebah has an extensive background check mechanism in place for women and transgender drivers. The drivers are also supposed to obtain a working-with-children check.

In an interview with Fritz, George shared, “Our youngest driver is 22 and our oldest driver is 72. It’s a cracking team. We’ve got transgender drivers, we’ve got drivers with disabilities, drivers who have stepped out of really high-ranking CEO worlds, we’ve got academics, writers, poets, actors, drivers who live in the burbs and raising a couple of kids. It’s a really mixed group.”

In Australia, ride sharing forms a $6 billion industry in which women only have 10 percent. Globally too there are multiple for-women-by-women ridesharing services, but they form a small percentage of the total industry. On its home turf, Shebah faces competition from SheSafe started last year. In the US there is See Jane Go (Orange County) and Chariots For Women (Boston), and in India, we have Priyadarshini Taxi operating in Mumbai which is exclusively for women and by women, and also the Go Pink Cabs in Bengaluru.