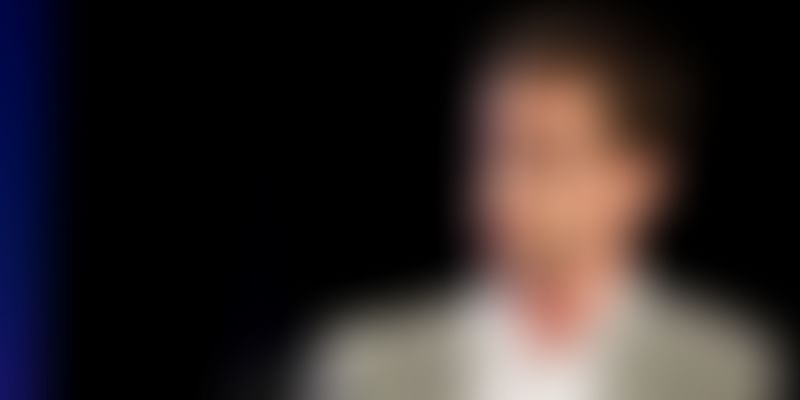 When one talks of the world’s biggest tech firms, the most commonly cited names are probably Apple, Google, Facebook, and the like. For a network that boasts 330 million active users (as of October 2017), and is regularly one of the biggest sources of news and information in the modern world, Twitter somehow doesn’t seem to attract the same kind of attention regarding its business. Perhaps it’s because the company’s net revenue in 2017 was only $2.4 billion (compared to Facebook’s $40.6 billion, Google parent Alphabet’s $110.8 billion, or Apple Inc.’s $229.2 billion).

Twitter also made a net loss of $108.1 million in 2017, an improvement from 2016’s $456.9 million loss, but still a sizeable hole in the company’s finances. Now it has come to light that the social media platform has also written off a large investment in digital audio platform SoundCloud.

Twitter’s 2017 annual report says the company has written off $66.4 million of its investment in SoundCloud as the money is “not expected to be recoverable within a reasonable period of time.” Twitter had invested $70 million money into SoundCloud through Twitter Ventures, its venture capital arm, in 2016 in a deal that valued the audio platform at $700 million. This comes on the back of a rather tough year for SoundCloud that saw all of its investors pool resources in a last-ditch funding round in October 2017. The platform also received a fresh management team at the same time, with Founder Alex Ljung being replaced by former Vimeo CEO Kerry Trainor as the new chief executive.

Twitter has been interested in the audio streaming space for a while – it first hinted at acquiring SoundCloud for over $1 billion in May 2014, but eventually chose to walk away. Around the same time, it also set up an internal team to create a dedicated music app but shuttered the project just a year after its launch.

The Twitter write-off also reveals the larger problems plaguing the music streaming and app industry. While players backed by large tech giants and their coffers, like Google Play Music and Apple Music, can continue to run without too much worry, most standalone companies whose only products are such apps don’t tend to do well. Companies like Pandora and Spotify have managed to attract large numbers of free and paid service consumers, but they still continue to struggle to monetise effectively.

The Indian market too has seen interest in the music streaming space gradually increase, with entrants like Saavn, Gaana, Hungama, and Wynk Music all striving to make their mark, in addition to global paid services like Google Play Music and Apple Music. Amazon Prime Music, the latest player to enter the market, is also rapidly making inroads – the platform announced a content deal with T-Series, India’s largest music label, on February 23. This comes close on the heels of a strategic alliance with Zee Music as well.

What the latest write-off means for SoundCloud’s future is still unclear. The platform recently announced that it was changing its offerings slightly, focusing on a $5-a-month subscription plan and a renewed emphasis on a subscription service for music creators, producers, and other ‘prosumers’.