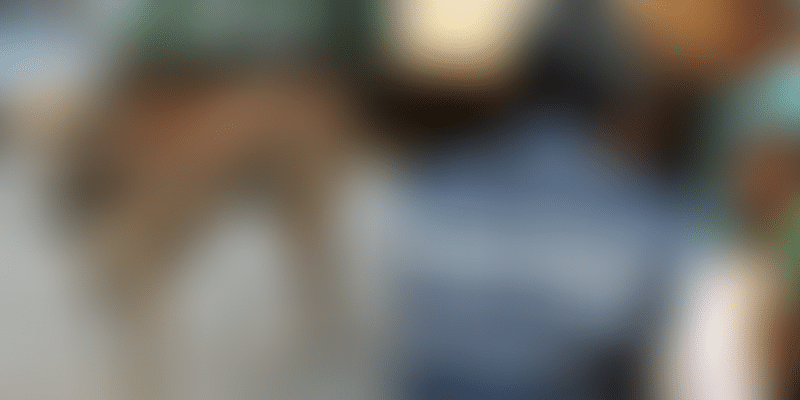 A new protocol to treat rabid dog bite patients can prove to be a major breakthrough and even the World Health Organisation (WHO) recommends it as one of the least expensive therapies in the world.

"It's a revolutionary treatment that drastically reduces the dose of medicine," said Omesh Kumar Bharti, a field epidemiologist with the Himachal Pradesh government. Besides, the cost of treatment would go down to just Rs 350 ($5.50) from the existing Rs 35,000 ($545) per patient.

Bharti works at Intra Dermal Anti-Rabies Clinic and Research Centre of Deen Dayal Upadhyay Hospital in Shimla. WHO acknowledged this new low-cost treatment protocol established by him in its last week's update on rabies, vaccines, and immunoglobins.

The omission of rabies immunoglobulins administration intramuscularly would drastically reduce the cost of treatment from Rs 35,000 to Rs 350 per patient and will have a huge impact globally by sparing the overall cost, medicine and thus saving lives, Bharti explained.

At present, over $1.6 billion is annually spent on the rabies post-exposure prophylaxis across the globe. This is likely to come down to few million dollars as over 90 percent of this cost is attributed to rabies immunoglobulins to be given as per the earlier WHO protocol that came in 1992.

Around 59,000 persons die of rabies globally every year, out of which 20,000 deaths are reported in India alone. Most of these deaths occur due to unaffordability and unavailability of the medicine. The WHO update is based on recommendations of its Strategic Advisory Group of Experts committee, which met in Geneva in October 2017, and quoted Bharti's research papers, co-authored by late S.N. Madhusudana, head of the WHO Collaborating Centre on Rabies Research in National Institute of Mental Health and Neurosciences (NIMHANS) in Bengaluru, and Henry Wilde, a WHO consultant in Thailand. Bharti said,

We started practical research on administering rabies immunoglobulins in wound only in 2014 amidst acute shortage of this lifesaving medicine, with technical support of WHO Collaborating Centre on Rabies Research in NIMHANS. We administered the anti-rabies vaccine intradermally as earlier along with local rabies immunoglobulins infiltration into wounds. We found that even the lab confirmed rabid dog bite victims survived without any adverse impact.

It took 17 years for Bharti to conceptualise and implement the practical work in 2014, based on available literature review. Bharti, who is also the state master trainer for intradermal anti-rabies vaccination, said,

What sensitised me towards the cause was that while there was shortage of lifesaving rabies immunoglobulins, its cost too was unaffordable for victims of dog and monkey bites, who were mainly the poor. I saw some deaths also, where victims got vaccine, but didn't get rabies immunoglobulins.

Annually, the Intra-Dermal Anti-Rabies Clinic and Research Centre in Shimla gets more than 3,000 animal bite patients and 40 percent of them are monkey bite cases. All the rabies prophylaxis is given free at the research centre, based on this new low cost protocol started in 2014, which has now been endorsed by the WHO.