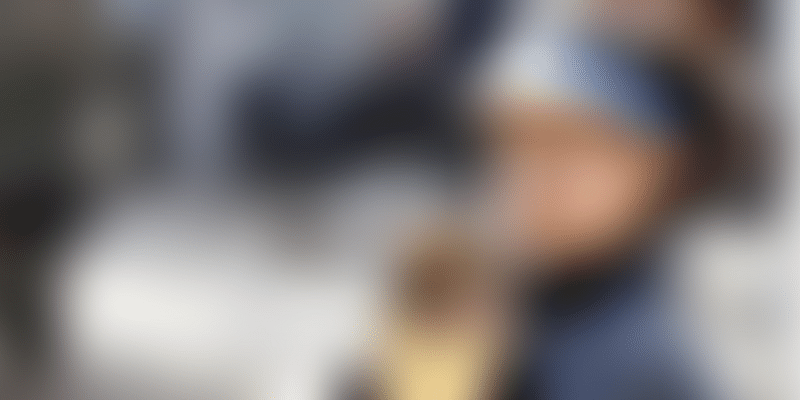 On a windy day, Anjum performed brilliantly to register a score of 454.2 here on Thursday. She finished behind China's Ruijiao Pei, who produced a score of 455.4 after the 45-shot final. China's Ting Sun claimed the bronze medal, finishing with a score of 442.2.

This was India's eighth medal at the competition and the first silver after having taken three gold and four bronze medals already, for their best ISSF World Cup performance by far, till date.

Anjum remained in medal contention from the beginning of the final and at the end of the 15-shot kneeling position stood third behind Ruijiao and Slovakia's Ziva Dvorsak.

She pulled into the lead after the second five-shot prone position series, which followed the kneeling position and was 0.9 points clear of world number one Jolyn Beer of Germany at the end of it.

After the 15-shot prone series she was still in the lead.

However, after the tenth shot of the last standing series, when the first two finalists out of the eight were eliminated, Anjum had gone down to the fourth position.