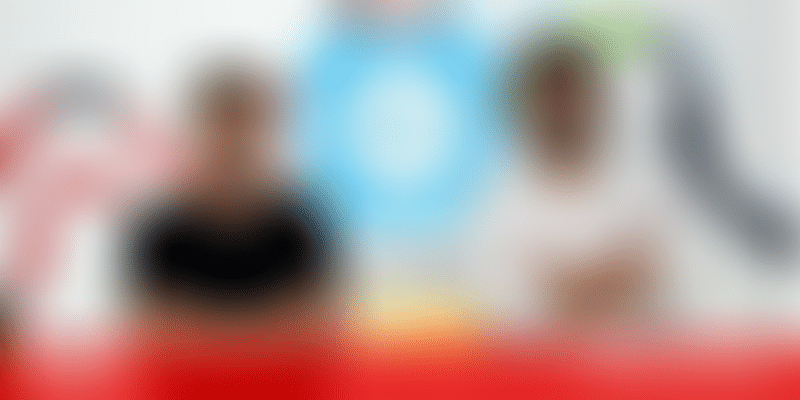 Fintech startup Avail Finance has raised $17.2 million in Series A funding, led by Matrix Partners. The round also saw participation from Bhavish Aggarwal and Ankit Bhati, Co-founders of cab aggregator Ola, Binny Bansal, Co-founder and group CEO of Flipkart, Kunal Shah, Founder of Freecharge, and Manish Patel, founder and CEO of Mswipe. The fund-raise is a mix of debt and equity, with credit lines from multiple NBFCs.

Flipkart, in a monthly newsletter, said it has introduced a new audit programme, which will include surprise visits by officials to sellers’ warehouses and locations to inspect quality and compliances. The move comes at a time when there are media reports of the government considering a mechanism to compensate consumers who receive counterfeit products from online platforms.

Bengaluru-based foodtech startup SmartQ, announced that it has raised close to a $1 million from an investor group led by some Dubai-based investors, while existing investor YourNest also participated in the round.

Singapore-based startup Appiyo Technologies, which offers enterprise workflow automation solutions, announced it had raised a seed round of SGD 500,000. The round was led by Axilor Ventures with participation from The Chennai Angels and others. Founded in 2013 by Ashok Anand and Giribabu Yerradla, Appiyo's goal is to make enterprise process automation simpler and more cost-efficient with its business process management platform.

AppBrowzer provides a curated experience of multiple apps in one app for users, besides having a builder platform for businesses to create these apps. It has a mobile app that helps users discover and use most day-to-day mobile apps such as NDTV, Zomato, Uber, Ola, Flights, Recharge, and also lets them shop from local businesses and services from one app.

The smartphone giant’s Taiwanese contract manufacturer Wistron, which has been assembling iPhone SEs in India since May 2017, has secured land for an extra assembly unit in the state of Karnataka. Reports suggest the state government has approved Wistron’s application for a 43-acre land situated 65 km away from Bengaluru’s tech hub.

In a chat with YourStory, Beerud Sheth, Co-founder and CEO of Gupshup, talks about how chatbots are disrupting how Indians communicate with brands. He points out that in India, banking and financial firms are among the first movers in using bots, while travel and fashion industries have the potential for largescale adoption.

The battle for live sports streaming seems to have begun. Tech behemoths Amazon and Facebook are expected to be forerunners in the game, while Google and Apple could be wild cards. American market research firm GBH Insights said in a recent report that the next 12-18 months would be a “pivotal window” for these tech giants to secure the rights to major sporting leagues and events the world over.