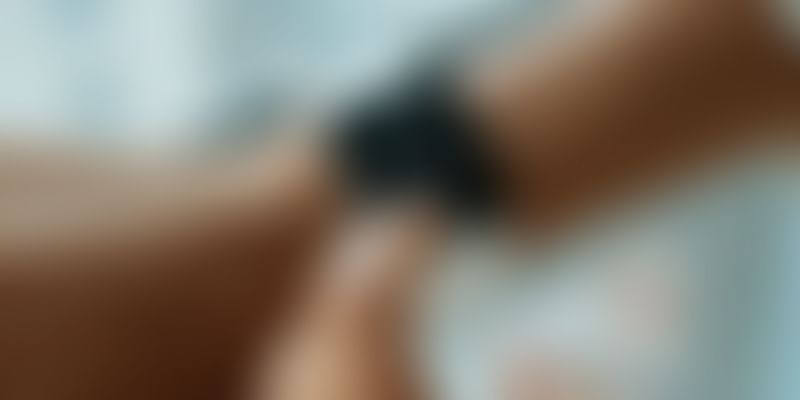 The wearables market is thriving, and only going to grow in the future, according to the report shared by global market intelligence provider International Data Corporation’s Worldwide Quarterly Wearable Device Tracker. According to the firm’s fourth-quarter report, the market has seen an upward trajectory in this quarter as well as in 2017. This has been due to a surge in the shipment of smartwatches. The quarter showed an increase of up to 7.7 percent – compared to the 35.2 million shipped last year in the same quarter, the number this year was 37. 9 million. In 2017, 115.4 million units were shipped vis-a-vis the 104.6 million units shipped in 2016. This means an overall 10.3 percent increase.

Ramon T. Llamas, Research Director for IDC’s Wearables team, pointed out that the overall increase in 2017 when compared with 2016 showed a marked decline (27.3 percent). Ramon shared, “The slowdown is not due to a lack of interest – far from it. Instead, we saw numerous vendors, relying on older models, exit the market altogether. At the same time, the remaining vendors – including multiple startups – have not only replaced them, but with devices, features, and services that have helped make wearables more integral in people’s lives. Going forward, the next generation of wearables will make the ones we saw as recently as 2016 look quaint.”

Despite a decline in the overall growth, the market saw Apple on top. Based on the shipment volume, market share, and year-on-year growth, Apple emerged as the clear winner, followed by Fitbit and Xiaomi, and with Garmin and Huawei to close the ranks.

Released in April 2015, the Apple Watch sold 4.2 million in the second quarter of the 2015 fiscal year. The Apple Watch Series 2 was released in September 2016, and a year later, the Apple Watch Series 3 was released. The latter comes with inbuilt cellular connectivity which means it doesn’t need to be hitched to the iPhone. Ramon shared, “User tastes have become more sophisticated over the past several quarters and Apple pounced on the demand for cellular connectivity and streaming multimedia. What will bear close observation is how Apple will iterate upon these and how the competition chooses to keep pace.”

In contrast to the Apple Watch, Fitbit has a lot more device options. The San Francisco-based Fitbit – known as Healthy Metrics Research, Inc. until 2007 – has a wide range of wearable devices which are mostly trackers that map sleep patterns, heartbeats, and physical activity of an individual. Fellow competitor Xiaomi launched the Mi Band in 2015. Thereafter, they have come up with updated versions of the wearable band that monitors activity and sleep patterns and is reasonably priced vis-a-vis Apple and even Fitbit products.

If one goes by the data shared by IDC, it looks like the demand for wearables is going to be on the rise. As Jitesh Ubrani, Senior Research Analyst for IDC Mobile Device Trackers, shared, “Combined with the potential to sell added software and services, wearables are proving to be an increasingly lucrative market for brands and service providers.”