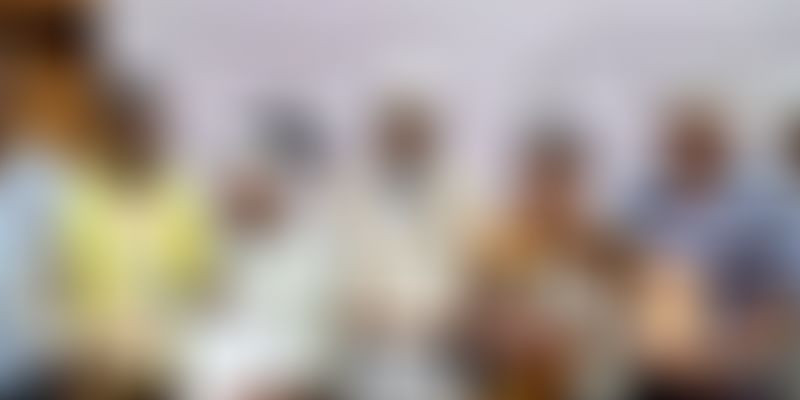 The Gondi language is spoken by Gond Adivasis across six states in India - Chhattisgarh, Maharashtra, Andhra Pradesh, Odisha, Madhya Pradesh, and Telangana. While dialects differ from region to region, in all, around 12 million people speak the language.

The difference in dialects is so much that Gondi-speaking people from different geographical regions find it difficult to communicate with each other. To bridge this communication gap, a unique initiative was started by CGNet Swara and IGNCA, with support from the Ministry of Culture. The goal to standardise the Gondi language has begun, and 80-100 people from the community have been working over the past four years to create a standardised dictionary.

According to Live Mint, Kannada University’s professor at the Department of Tribal Studies, K.M. Metry, said,

The group working to standardise the dictionary has had eight meetings till now, and have already standardised over 3,000 words during this period. One can see people from different walks of life- whether it is a professor or a farmer- coming together to discuss various aspects of the language.

Animated discussions happen in the meeting to decide over the version of the word which will be standardised. For example, whether ‘Raasta’ should be called ‘Sarri’ across all regions, as it is spoken in states like Chhattisgarh or Madhya Pradesh. These discussions are reportedly so intense that participants need to be coaxed out of the room for lunch or tea breaks.

While speaking with News 18, the communication gap among the tribe was cited as the main reason to work towards this goal. CGNet Swara’s Shubhranshu Choudhary said,

One can imagine how difficult it must be to communicate with people speaking other regional languages. One of the reasons for conflict in these areas is lack of communication.

The government representatives find it difficult to understand the Adivasis' language, creating more conflict. The people working to bring the consensus hope that the standardisation of Gondi language will help in bringing peace in the conflict-affected region.