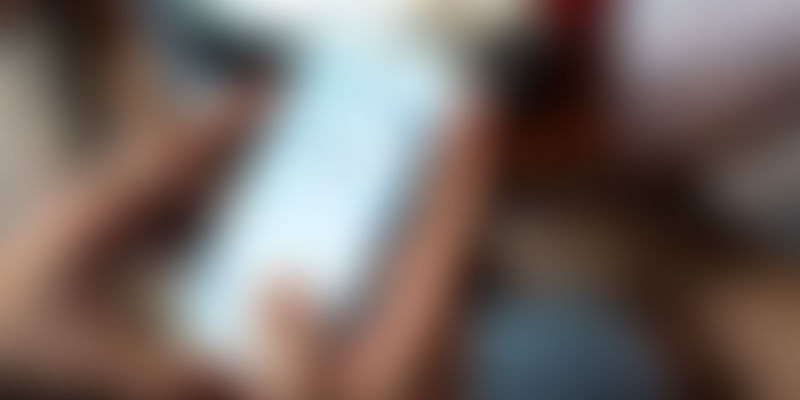 After almost a year of testing, Google is officially rolling out its mobile-first indexing algorithm. The company shared, “Mobile-first indexing means that we’ll use the mobile version of the page for indexing and ranking, to better help our – primarily mobile – users find what they’re looking for.”

Google’s crawling, indexing, and ranking systems have till now used the desktop version of a page’s content, and while they are moving to mobile, the important thing to remember is that this just changes the way content is gathered and not how it is ranked. Also, Google has clearly pointed out that the mobile-first indexing “has no ranking advantage over mobile content that’s not yet gathered this way or desktop content”. Also, desktop content will continue to be represented in Google’s index, and there will be only one index.

According to the Google Webmaster Central Blog sites being migrated to mobile-first indexing via search console will be informed, in the wake of which site owners are likely to see a significant increase in crawl rate from Smartphone Googlebot, Google’s crawler. The mobile version of pages will also show up in search results and Google cached pages. A cache is a snapshot that Google takes of each webpage as a backup in case the current page is not available.

So while mobile-first indexing will not impact rankings since it is based on multiple factors, the message is loud and clear – mobile-friendly content is important. With more and more people using their mobiles to access content, Google’s push for content that is mobile-first indexed, downloads fasters, and is also mobile friendly is the way to go.

This means that the pressure on webmasters to create content that is mobile friendly is greater than before. Google also shared the best practices for mobile-first indexing. Some of the best practices for dynamic serving and separate URLs, according to Google, include same content on mobile site and desktop site, metadata (titles and meta description) are same on both the mobile and desktop versions, and structured data should be present on both versions of the site.

With Google initiating the push, it’s time to think mobile, more than ever before.