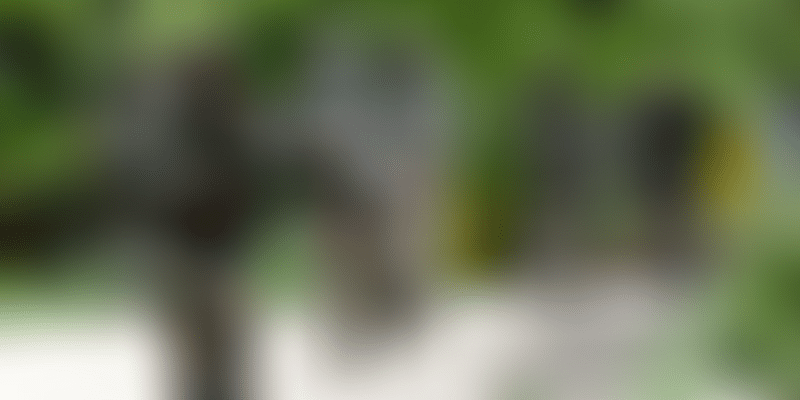 Approved by Finance Minister Arun Jaitley, the latest order dated March 21 says the concession scheme will be valid for government and government-aided schools, and institutions and colleges recognised by the central, state and autonomous bodies.

In a written reply to the Upper House of the Parliament Minister of State for Defence Subhash Bhamre had said that in the academic year 2017-18, over 250 students were affected by the order.

The concession scheme was first announced after the 1971 war and was later extended to the children of those killed or disabled in Operation Meghdoot, and peace-keeping forces in Sri Lanka well as counter-insurgency operations.

“This small gesture would assure the families of our brave women and men that the nation cares for them and their sacrifices are truly appreciated by the government," Admiral Lanba, who is also the chairman of the chiefs of staff committee, was quoted by the Times of India as saying in a letter.