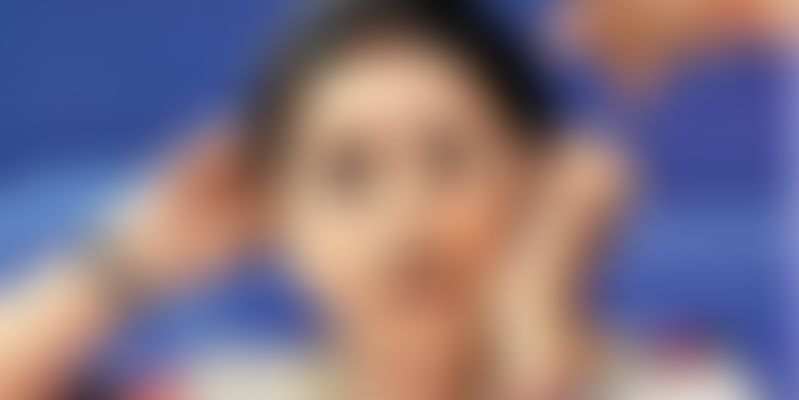 Most of the sanitary napkins that are available in the market today have chemical content in them. The fact is that jute has been used to reduce the chemical intervention in the sanitary napkin. The manufacturing of the jute-based napkin can lead to the development of women entrepreneurs, she said.

"I am thrilled to see IJIRA's work in establishing women-centric employment opportunity in the production of the sanitary napkin," she said at the 27th Technological Conference organised by IJIRA.

Further, the Minister requested the director of IJIRA to give a demonstration to the Ministry of Women and Childcare, Rural Development and other Ministries, which are supporting women entrepreneurs.

The cost of the machinery for manufacturing these jute-based sanitary napkins would be up to about Rs 10 lakh, and the potential entrepreneurs can benefit from the Mudra loan scheme of the government, she added.

IJIRA was established in 1937, the first co-operative R & D organisation to render services to the Indian jute industry and government agencies that were promoting Indian jute in the domestic market as well as exporting to other countries. Beginning as IJMARI in 1937, the institute has grown over the years. The present imposing building was inaugurated by the then Prime Minister Jawaharlal Nehru.