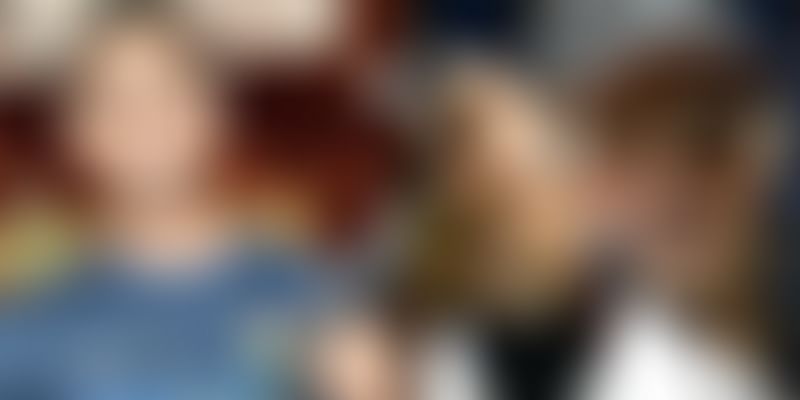 Shahzar, 24, participated in his first senior world cup, where he shot a score of 242.3 in the final, beating Rio Olympics gold medalist Christian Reitz, to bag gold. He beat the record score of 241.8, set last October by legendary Japanese shooter Tomoyuki Matsuda.

Christian, who was a champion in the Rio Olympics Men’s 25m Rapid Fire Pistol, shot a score of 239.7 and bagged the silver. Jitu , a veteran shooter, scored 219 in the 24-shot final and bagged a bronze medal. The fourth position was also bagged by an Indian shooter, 23-year-old Om Prakash Mitharval, with a score of 198.4.

In the top eight qualifiers, Shahzar scored 579, and was the best scorer among the Indians and second overall. He was second to Christian, who scored 588 after 60-shots. Jitu, who scored 578, was the third highest scorer while Om scored 576 to bag the fourth position.

Like Shahzar, Mehuli made her debut in this World Cup, and surprisingly created a record too. She won a bronze in the women’s 10m air rifle with a junior world record score of 228.4.

A total of 33 shooters, who will participate in 15 events, were sent by India to the world cup series in Mexico.