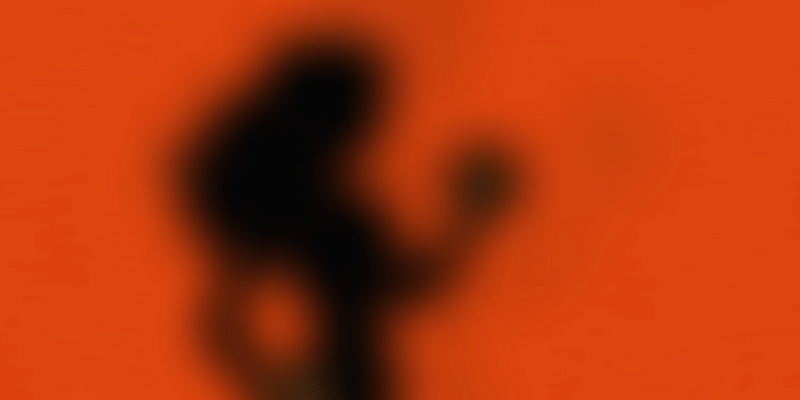 The playing field has never been even, but in the last decade, more and more women have shown others how to make a career in sports. The 2016 Olympics was an eye opener for India too, as it showed how far women in sports could go to bring glory to the country. So if you are looking to have a career in sports, persist and don’t give up. Hard work and perseverance will take you far. Here are some inspirational quotes from the women who broke all barriers to succeed in sports.

Don’t ever give up, and draw inspiration from these success stories:

“If you're unwilling to leave someplace you’ve outgrown, you will never reach your full potential. To be the best, you have to constantly be challenging yourself, raising the bar, pushing the limits of what you can do. Don’t stand still, leap forward.” – Ronda Rousey, American Professional Wrestler

“Some people say I have attitude – maybe I do…but I think you have to. You have to believe in yourself when no one else does – that makes you a winner right there.” – Venus Williams, American Professional Tennis Player

“Follow your dreams. If you have a goal, and you want to achieve it, then work very hard and do everything you can to get there, and one day it will come true.” – Lindsey Vonn, American World Cup Alpine Ski Racer on the US Ski Team

“If I, being a mother of two, can win a medal, so can you all. Take me as an example and don’t give up.” – Mary Kom, Olympic Bronze Medallist in Boxing

“I just go where my heart tells me, where my guts tell me to go, where I am enjoying my life the most, where I feel like I can have the most success.” – Danika Patrick, American Racing Driver

“I was always out to prove myself. That became a habit – just to prove to the world that my medical condition has not let my life slip away from me.” – Deepa Malik, Indian Athlete, first Indian woman to win a medal in the Paralympic Games

“I am just like the millions, not one in the million. I am no different from others. Any girl can do what I did; all they need is doggedness, determination, the will to push hard and push through boundaries, and never-ending commitment to achieve their goal.” – Sakshi Malik, Indian Wrestler

“We have to fight the entire time, we can’t start at the end when it’s getting down to crunch time. We can’t leave anything on the floor.” – Kerri Walsh, Volleyball Player

“Always work hard, never give up, and fight until the end because it’s never really over until the whistle blows.” – Alex Morgan, Football Player

So don’t let anything stand in your way, whether it is a handicap, motherhood, or failure. Success will always be yours if you persevere and push with all your might.

What’s your favourite quote? Let us know in the comments!