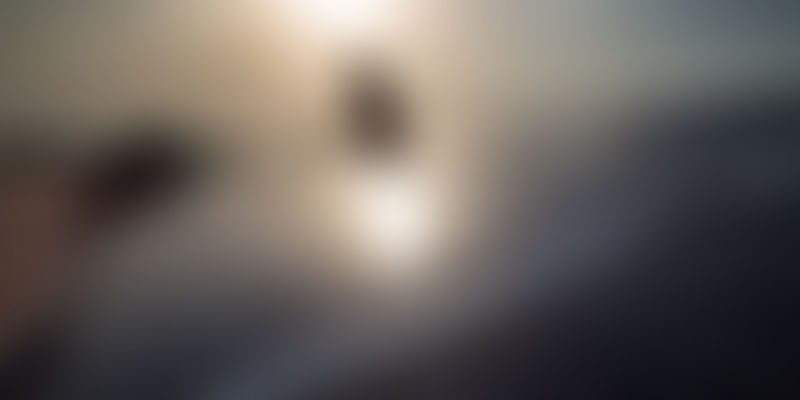 Chief Minister Siddaramaiah recently inaugurated a solar power park with a 2,000 megawatt capacity at Pavagada in Karnataka's Tumakuru district, about 70 km from Bengaluru.

"Karnataka has emerged as the third-largest producer of renewable energy in the country. We have set a goal to source at least 20 percent of power requirements from renewable projects," Siddaramaiah said.

In future, Karnataka aims to be an energy-surplus state, he said.

Built on 13,000 acres spread across five villages, the park entailed an expenditure of Rs 16,500 crore, an official statement said.

The solar park generated 600 MW power as of January 2018, while an additional 1,400 MW is expected to be generated by December.

Even as the southern state claims that this solar park is the largest, Rajasthan's Bhadla solar park coming up in Jodhpur district will have a capacity of 2,255 MW when fully operational.

The solar park has farmers from the Pavagada region as partners and beneficiaries who have leased out land for the park, said state Energy Minister D.K. Shivakumar.

Nearly 2,300 farmers are part of the project, with several giving their land for Rs 21,000 per acre per annum rent. The park will create employment and act as an incentive for natives and farmers to explore new opportunities of socio-economic growth in the region, state Energy Minister D K Shivakumar said, reports an Economic Times Report,

This ambitious project, spanning five villages, looks at farmers as the key partners, as also beneficiaries. Shakti Sthala is creating new job opportunities and economic growth leading to the prosperity of the people of Pavagada, he said.

In 2016, the Adani Green Energy, part of the Adani Group launched a 648-mw power project set up in Tamil Nadu, which was supposedly the world's largest solar plant.