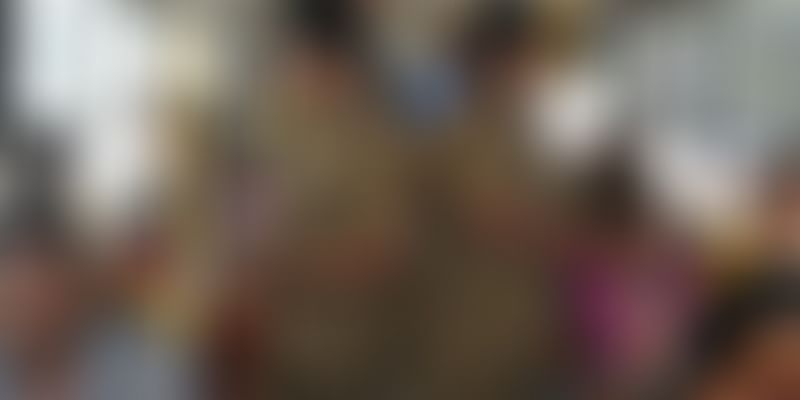 Three months were added by the Maharashtra State Road Transport Corporation (MSRTC) to the pre-existing six-month maternity leave for the bus conductors employed in Maharashtra. A few incidents of miscarriages among pregnant women conductors was brought to the concerned authorities' notice, resulting in this decision.

The paid leave being offered to the women bus conductors when pregnant will extend to nine months now with the step. Another idea put forward is to offer the pregnant women conductors an option to work at a desk job to reduce their physical exhaustion.

The decision was taken after a massive public protest, in response to the results released by a survey, which indicated that over 25 percent of the pregnant women conductors suffered from a miscarriage. The survey also brought to light that only 43 percent of the women were granted permission to switch to a desk job during pregnancy.

The physical exhaustion that comes with the job of a bus conductor was cited as one of the primary reasons for such a high percentage of miscarriage.

While speaking with Times of India, one of the bus conductors said,

Our bus routes are not always smooth. The chances of harm to the fetuses is high during work hours. We thank the top authorities for giving due consideration to issues faced by women.

Finally, we have action to try to reduce the number of miscarriages among bus conductors. We have been able to persuade the transport minister and company to act and have won this great achievement.

This monumental government decision was put in place because of the support of the state transport minister and the chairman of MSRTC, Diwakar Raote. The rules were structured on November 24 in 2010, offering 180 days of paid leaves to all women conductors.

The officials believe that this will help in reinstating the faith of women in their workplace, and will encourage more women to become a part of the MSRTC.