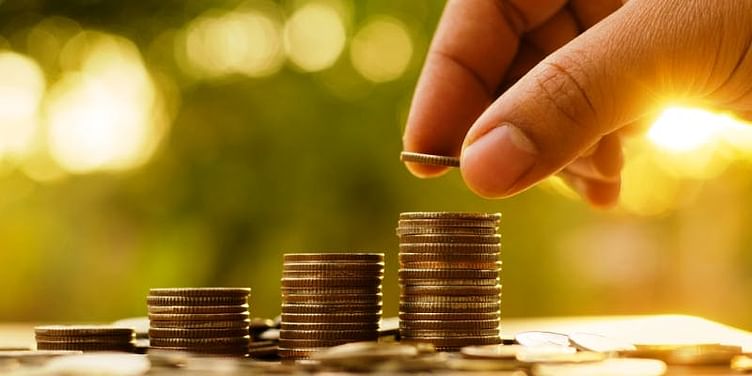 Rohit adds the company has seen a sharp growth over the past year, and has disbursed over 50,000 micro loans. He adds the team has been able to open up credit access for people who could not tap formal channels, and were otherwise dependent on personal networks and loan sharks.

“With this round, we expect to grow the momentum and further scale 10X over the next six to 12 months. Having specialists as investors who are passionate about micro-lending on board will only help us cover more ground not only in India, but globally too.”

SmartCoin is already working with several partners to disburse loans, and has achieved strong organic growth. It plans to further invest in technology and grow its team as it continues with its expansion plans, with an aim to cover a much larger customer base.

The lending space has attracted significant investment. LendingKart raised $87 million in a Series C funding in a round led by Singapore’s Fullerton Financial Holdings Pte Ltd (FFH), a subsidiary of Temasek Holdings. Being one of the big players in the space, LendingKart has cumulatively raised a total of $114 million in equity funding and close to $60 million in debt funding.

While on the other hand, in August last year, Capital Float also raised $45 million in Series-C funding in a round led by Silicon Valley-based Ribbit Capital, along with participation from existing investors SAIF Partners, Sequoia India and Creation Investments.

At that time, Capital Float had stated that the total amount of fresh capital raised in the 12 months was over $112 million (Rs 730 crore) for the company. The influx of new players and funding proves that SME lending is one of the hottest sectors of the Indian financial technology ecosystem at present.

“We expect the company to continue its growth trajectory and at Unicorn India, we believe in backing potential winners. Thus, we decided to participate in this round,” says Archana Priyadarshini, Partner, Unicorn India Ventures.