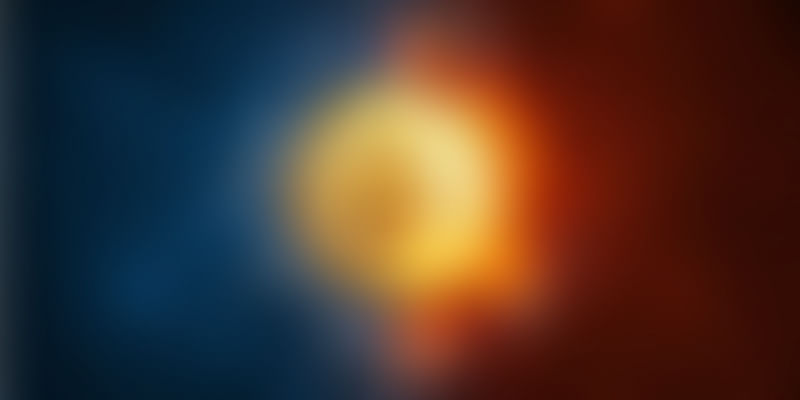 As digital assets have continued to rise in prominence, market demand and value, so have the rumours accompanying them. Let’s put to rest some of them.

Speculations often follow whenever the world is greeted with something huge and potentially disruptive. Add commercial viability into the mix and the rumour mills find enough fodder to keep churning hearsays, without fail. Such has been the case with the rise of cryptocurrencies, across the globe. As these digital assets have continued to rise in prominence, market demand and value, so have the rumours accompanying them. While the same may lead users astray, it is important that we do the proper research and separate facts from mere juicy gossip. Let’s busting some top myths clouding the rise of cryptocurrencies in India.

‘Crypto-assets don’t have any real value’

Since nobody can “see” or hold crypto assets, people often believe that it does not have any real value. However, these digital assets are truly decentralised, not backed by any government authority. Instead, the prices are determined by the dynamics of a free and open market: supply and demand. Hence, in a way, cryptocurrencies work the same way as money does, with the value being decided by the people using the same. The only difference is while money can be physically seen or stored, crypto assets are digital.

A lot of people may tend to think that crypto assets are free giveaways for the same reason that Bitcoins are mined. However, the same also piques curiosities, for, how is something that is not physically present be mined? However, a deeper and more sophisticated knowledge of complex computing procedures involved in solving a trail of cryptographic puzzles that result in the mining of bitcoin and other digital assets will help us realise that cryptocurrencies are definitely not given away for free.

Blockchain technology is used to validate Bitcoin and other transactions. Miners who are able to process and verify these transactions are, in turn, awarded with Bitcoins. To say the least, this entire process is rather complex, requiring an extensive set of hardware. Simply mining a single Bitcoin would cost hundreds of thousands of dollars. The same also acts as a tab in the number of Bitcoins that are released every day.

Furthermore, the total numbers of Bitcoins that can be mined are limited to 21 million, beyond which only the market dynamics would govern the value of these assets.

This is another example of the paranoia surrounding cryptocurrencies. While announcing the Union Budget 2018, Finance Minister continued the previous cautionary stance on cryptocurrencies. However, just because something is not legal yet, doesn’t mean it is illegal. Besides, the legality of crypto assets is subject to different geographies. For instance, while the status is being debated in India, other countries like Canada, Brazil and the US have not only accorded a legal status to the currency but are also actively regulating the same.

‘With cryptocurrencies, one can easily evade taxes’

One may argue that while cash transactions can be successfully taxed, the same does not hold true for crypto-based transactions. However, one needs to appreciate the fact that cryptocurrencies like Bitcoin are powered by the blockchain technology. As a decentralised, public ledger, blockchain keeps a record of every transaction, and since it is public, the records of these transactions can be viewed and accounted for.

‘Cryptoassets are used for money laundering’

Before dispelling this myth, let us get some of our facts right. Bitcoin, as a concept, was first introduced in 2008, in a white paper by Satoshi Nakamoto. The first Bitcoin was consequently mined in 2009. Money laundering has plagued the world long before that. Ever since the advent of crypto assets, the Silk Road drug racket has used these digital assets to launder money earned out of selling drugs. However, in the absence of cryptos, the same transaction would have happened using cash, just the way it was happening before.

On the other hand, the community of crypto assets supporters and enthusiasts are willing to join hands with the government and make the space better regulated. Instead of trying to fight away this global phenomenon, the changing times warrant collaboration between private and public sector, in better regulating the network and developing mechanisms in place to protect its misuse.

Despite all the speculations and rumours, the value of Bitcoin has been on a consistent rise, reaching $20,000. Furthermore, a number of other cryptocurrencies have been developed, and are increasingly becoming popular with the users and investors alike. The demand is expected to surge, given the huge demand in the market, the user-friendly and decentralised attributes of cryptocurrency, making it immune from the demonetisation etc. With these myths debunked, and users growing to understand and appreciate the extent of cryptocurrencies, these digital assets will become a part of our daily lives in the times to come.