Facing government inaction, how 30 villages in Gujarat came together to build a dam 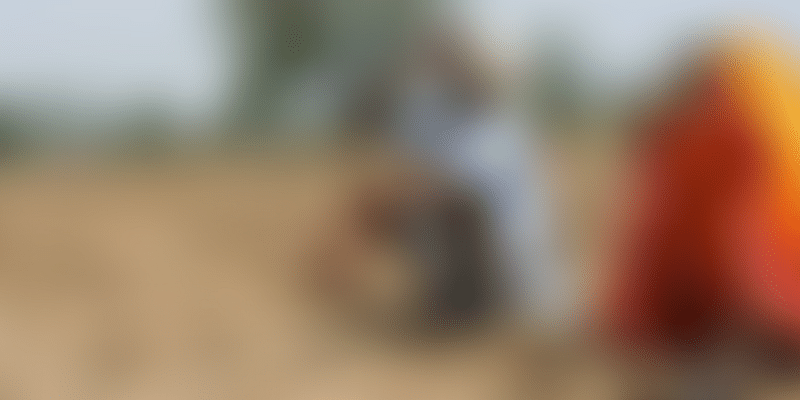 After being let down by their chosen leaders, 30 villages in Gujarat's Saurashtra region joined hands to build a dam. Suffering from salinity ingress, most of the volunteers, who are villagers, came together after their elected representatives failed their promises for over 25 years. Villagers from the Methda village in Bhavnagar district have also started a crowdfunding project to meet the expenses.

Due to increase in salinity, over 20-25 km of coastal areas of Gujarat are being replaced by salt water which otherwise had fresh water. The dam will act as a bridge across the river altering its course which will change the height of the river flow.

The increase in the saline content has led to fertile lands turning barren and the underground water too becoming high in saline content. Manubhai Chavda, president of a state-wide farmers' body, said,

An adjoining region -- some 10-15 km away -- had faced a similar situation. It persisted till the Nikol and Malan weir were built. Today, both the areas have turned fertile and farmers are reaping rich rewards.

Only in 1992, the government had sanctioned a proposal to build the dam across Baghad river. But, over time, and with changes in government, the proposal took a backseat. The 12km dam is the harbinger of hope to these farmers who are facing a crop loss. For the last 10 days, most of the villagers, including women and children, have volunteered for the project. The Gujarat government is yet to take notice of their efforts and pitch in, say the villagers.

The approved project, however, has a corpus of Rs 80 lakh, but the officials are delaying it by blaming it on the issue around forest land and presence of limestone, the villagers claim.