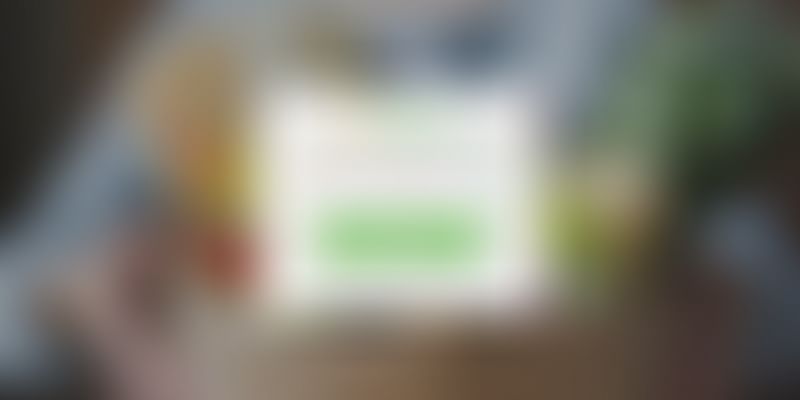 Instacart, the same-day grocery delivery service, is one of the few delivery service companies in the US that has managed to carve a niche out for itself and establish a strong market presence. Since its founding in 2012, only six years ago, Instacart has grown to have a presence in 36 markets, covering 1,200 cities across 25 states in the USA. The company’s rapid growth and stability have also attracted continuous interest from investors, with the latest being the closing of a Series E round that saw Instacart raise $350 million.

Instacart announced yesterday, April 5, that it had raised an additional $150 million as part of a Series E round that originally began in February. Instacart had previously managed to raise $200 million as part of the same round; the round was led by Coatue Management, along with Glade Brook Capital and other existing intervals. This brings Instacart’s total funding to a little over $1 billion, and values it at $4.35 billion, mirroring the rapidly rising fortunes of the company which said in December last year that its revenue had seen a 150 percent increase year-on-year.

Speaking after the closing of the funding round, Kris Fredrickson, Partner at Coatue, said, “Technology has changed the way we travel, communicate, and shop. But for most, visiting the grocery store is still a part of the weekly routine. Instacart’s incredible service is quickly bringing the grocery shopping experience online. After having been impressed with the team’s execution over the last several years, we are excited to partner for the next phase of the Instacart journey.”

Instacart, for its part, aims to use its fresh capital to expand and build its offerings further, doubling the size of its team, expanding to new markets and cities across North America, and investing in new products and services to improve its value propositions for its stakeholders. Ravi Gupta, COO and CFO of Instacart, said, “The online grocery market hit a tipping point last year, as more and more consumers demanded grocery delivery. We are excited to accelerate our plans to bring online grocery everywhere and to keep transforming the way people shop...We are also excited to welcome Coatue to our team and are grateful for the participation of our other new and existing investors.”

However, Instacart is also facing increasing competition from Amazon. Instacart signed a deal with Whole Foods in 2016 where it raised $36 million as well as became the exclusive delivery partner for perishable items from Whole Foods for five years. However, Amazon acquired Whole Foods last year in 2017, and since then has announced that it will be selling and delivering products from Whole Foods through its Prime Now service. This would appear to be a violation of the Whole Foods-Instacart deal, although neither company has commented officially on the current status of the deal after the Amazon takeover.

Nevertheless, Amazon’s growing interest in delivery services could mean trouble for Instacart, given the corporate behemoth’s huge pool of resources and market presence. Instacart’s latest funding round will no doubt be helpful for the young startup as it seeks to further build its brand and go up against the likes of Amazon.