Animal activism in the time of social media 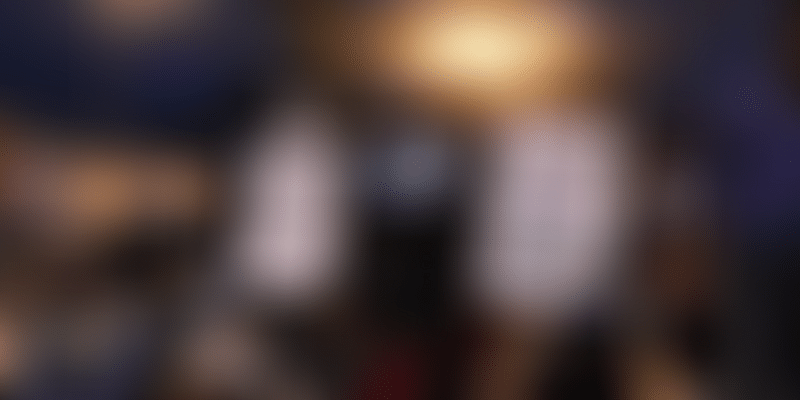 For many, social media has become an outlet for spreading ill-informed social opinions and misguided facts to an audience that already agrees with one’s own ideas and concepts. This bare-minimum style of advocacy, known as slacktivism, has been on the rise and still continues to thrive.

However, with the growing power of social media, it is possible that what was once a place for long rants in little pockets, today has the power to change public opinion, mobilse activists, and even galvanise movements.

Social media has had a huge role to play in movements such as #ArabSpring, #PinkChaddi, #MeToo and #MarriageEquality. However, one of the first movements to successfully use social media to shape history was the Black Lives Matter Movement.

While social media advocacy presented a problem previously and asked people to care, Black Lives Matter identified and humanised an issue that its supporters faced every day - the regular killing of unarmed black people by police officers.

The success of the Black Lives Matter movement was successful in tying social media to ground protests and marches. The movement successfully harnessed feelings already present and organised it into a coherent movement. This kind of grass root mobilisation is not new to popular movements, but Black Lives Matter was the first to replicate the process on social media. Today, the movement has 30 local chapters that regularly raises its voice against racial brutality - both online and offline.

Other social movements that had real consequences with a strong digital presence include the #ArabSpring movement, where (according to a poll), nine out of ten Egyptians and Tunisians claimed to use Facebook to organise protests and spread awareness, and the #MeToo movement, which has seen the sacking of many officials, has been used by more than 4.7 billion people across the world.

So how does this fit with animal rights? Social media brings with itself the power to uncover and document any incident that is otherwise invisible to the public.

Social media is a powerful tool to expose and share the suffering of 56 billion animals, who otherwise live and die in misery. One great example of this was FIAPO’s own undercover dairy investigation that made the public see some of the most-common and horrific practices that were otherwise veiled in the garb of ‘healthy milk’.

Another example of this success was the IUFA movement – a digitally organised movement – that saw the participation of Indian celebrities such as Sonakshi Sinha and Kapil Sharma, and galvanised to over 60 cities in India and abroad, to stand together for the rights of animals to live with dignity and without fear.

Online petitions, crowd funding, building pressure, generating awareness and most-importantly organising ourselves virtually are just some of the ways we can use social media to bring to the fore the issue of animal suffering.

With 2.46 billion social media users, there has never been a better and cheaper forum to speak up and win for animals. Far from the confines of slacktivism, the internet can be a game changer for animal rights. Animal activism in India needs a makeover – in the digital age.