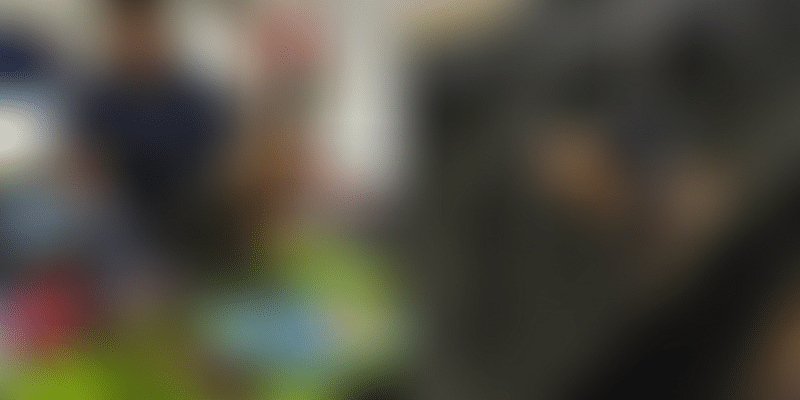 For Lucknow's Milind Raj, his usual morning walk turned out to be a rather adventurous day when he found a puppy stuck in the slurry of a drain. The 27-year-old, who builds robots for a living, has a keen interest in artificial intelligence, so much so that he built a drone to save the puppy.

On finding that the drain was filled with slurry and trash and it would be wise to not enter it, Milind built the drone. He spent six hours to put the system together, which included an AI-controlled robotic arm and giant drone and was built in his Lucknow lab.

In a conversation with NDTV, he said

The drain was so filthy, it was like a bog. It was not possible for a human to rescue the puppy without endangering their own life, so I decided to put technology to the task. I decided to use the AI-controlled robotic arm because it has a smart heartbeat sensor. Attached to the drone, I knew it would be risky but may work.

After building the drone, he spent few hours rescuing the dog. He also said that the AI helped him monitor the heart rate of the dog and helped him figure out the grip to hold onto. A passerby then took a video of the dog that was in the air and the video was circulated on social media.