ICICI Bank sets aside Rs 100 Cr for investing in startups 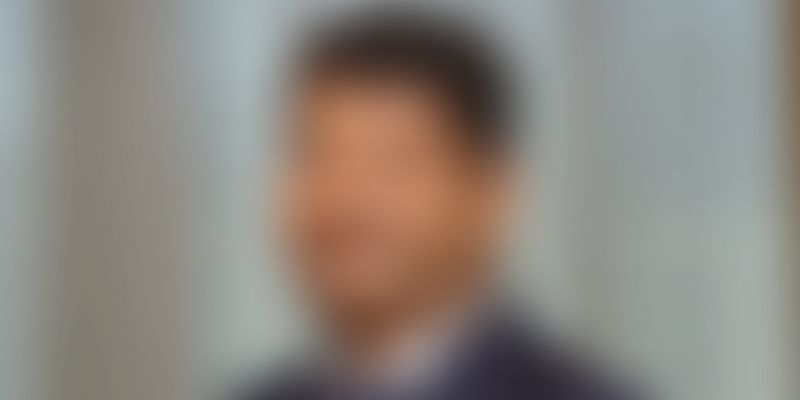 ICICI Bank, the second largest in the country, on Thursday, announced that it has set aside Rs 100 crore for investing in upcoming technology startups. Things were set in motion six to seven months back but the company saw traction only the past few months.

Speaking to YourStory, Madhivanan Balakrishnan, Chief Technology and Digital Officer of ICICI Bank, explains that of the Rs 100 crore, the bank has already invested Rs 40 crore across six firms and has a steady pipeline of potential investments (across lending, digital KYC, artificial intelligence on the mobility side) as well.

According to him, the bank might invest the complete amount by the end of this year. But that is not the limit, he says, adding that the bank would build on the investment further and take it above Rs 100 crore.

When asked on what ICICI Bank looks for in startups, Madhivanan states,

On the partnership side, we see only two things – a working proof of concept and uniqueness of the solution. And when we strike these partnerships, the assumption is that not all of this innovation will happen within a bank, but there are others who have built these technologies and can’t scale them. At that point of time, we partner with these startups.

The bank discovers these startups through its ‘Demo Day’ programme, which it runs once a quarter, and is based on themes like KYC-related innovations or digital lending or data analytics on the artificial intelligence side.

The startups are invited to showcase their offerings to a relevant set of ICICI Bank’s executives, business and technology heads.

ICICI Bank has been an active participant and has partnered with several accelerators in the fintech domain, including Fintech Valley Accelerator in Vizag, which allows it to discover more startups.

One of the bank’s investments is in Fingpay, which lets merchants accept payments through biometric payments. It has also invested in Bengaluru-based Arteria Technologies, which offers supply chain solution on cloud and payments.

However, not all companies selected for Demo Day are necessarily investment avenues for ICICI Bank. Madhivanan explains that they have partnered with close to 14-15 companies but invested in only six of them.

“We are using our investments to supplement our systems or to develop a standalone ecosystem for ourselves. We are not betting as opposed to private equities. From a digital technology side, when we find a technology with potential that has a use case in our own environment and will protect our interest and facilitate their growth, we decide to invest,” adds Madhivanan, on ICICI Bank's investment philosophy.

Madhivanan adds that artificial intelligence (AI) is an interesting area they are actively looking at, as they are looking to move on from chatbots to voice assistants. He explains,

AI on the robotic automation and chatbot side is becoming a little mundane. But using AI both from text to voice is one challenge that we are keen to solve. We are seeing some of these examples in China, where people are not comfortable with texting. Although India is a texting market, opening it to speech will take it to a completely different level, and using AI on top of it will be interesting.

The second sphere is taking Robotic Process Automation (RPA) to even more complex decision making, where both data quality and rules, as well as process, are equally ambiguous.

Apart from partnerships, the bank has also set up their innovation centre, christened ICICI Innovation Labs. The initiative is headed by Rohan Angrish, who was previously Chief Technology Officer of lending startup Capital Float.

According to Madhivanan, the main agenda for the labs is build new strong business models and bring costs down through data. Further, the real deal is to build these capabilities within ICICI Bank and compete with new-age financial players.